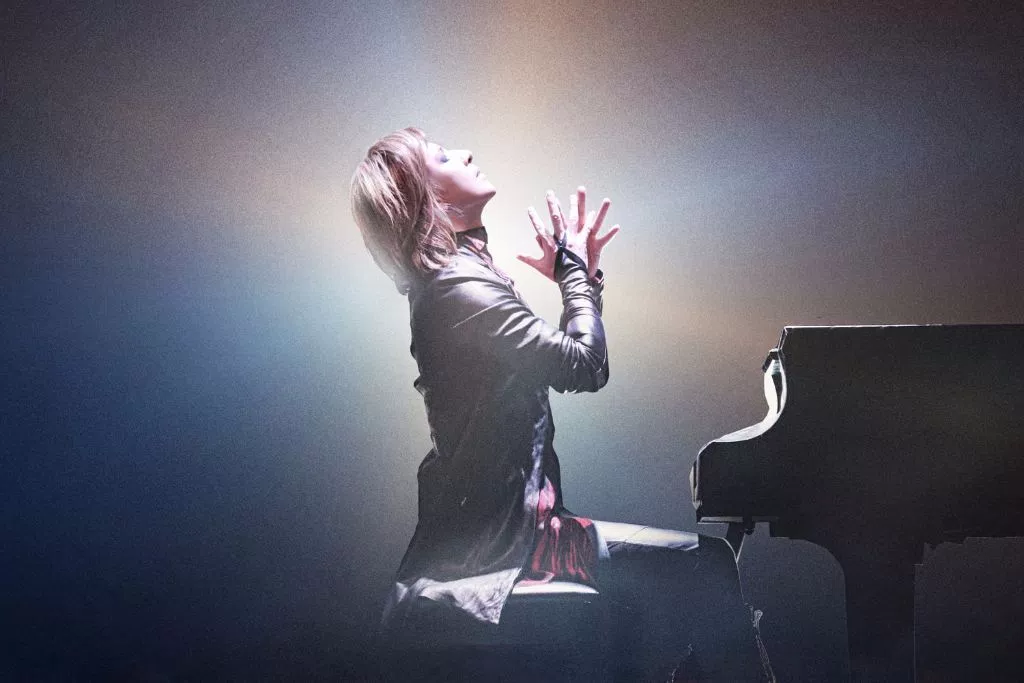 Yoshiki performed two back-to-back sold-out shows at New York’s iconic venue, Carnegie Hall, earlier in the month. The drummer, pianist, composer, and leader of X Japan played a selection of his band’s popular songs, his original classical compositions from the album Yoshiki Classical, and works from renowned composers Beethoven and Tchaikovsky. The Tokyo Philharmonic Orchestra were also featured as special guests. This marks the conclusion of his Yoshiki Classical Special World Tour 2016-2017.

“There is a thing called ‘The American Dream’. I came here to pursue that dream a long time ago. It hasn’t been easy but I kept trying and will keep on trying… I hope America will continue to give all of us the chance to pursue that Dream, regardless if you’re Asian, Hispanic, Black, or White. I really respect this country and always will.”

The last song of the night was Endless Rain, the second major label single released by X-JAPAN. The entire room was filled with the voices of fans as they joined in singing. What’s next for Yokishi? X Japan is currently preparing for the release of their latest single La Venus (a potential Academy Award nominee), a new album, and a concert that will be held at the SSE Wembley area! The concert was originally supposed to take place last year, but was postponed due to their guitarist Pata falling ill. The concert will take place on March 4th 2017.

Yokishi’s Carnegie hall setlist, photos from the show, and a teaser for X Japan’s upcoming concert can be seen under the cut.