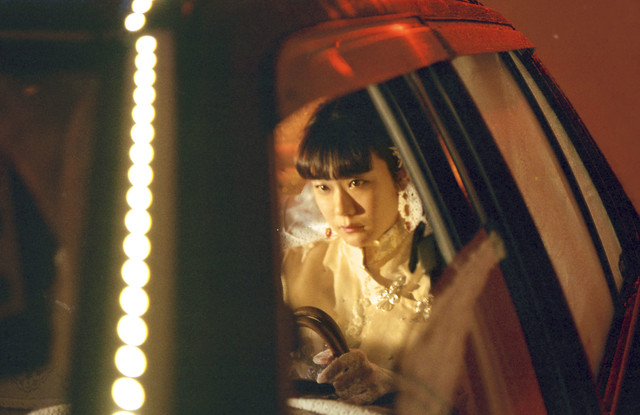 Kayoko Yoshizawa yesterday released the music video for “Jigoku Taxi” (Hell Taxi), the lead in single to her upcoming 3rd full length album “Yaneura Juu“. The jazzy, show-tune like track is accompanied with a pulpy style video clip, which tells the tale of a woman who murdered her husband, both from the woman’s and husband’s point of view. The taxi driver’s part is played up upcoming rapper ACE. The music video was directed by Hiroki Sugiyama. The track was produced by sugarbeans. Keep reading to watch the music video and read more info on the album! 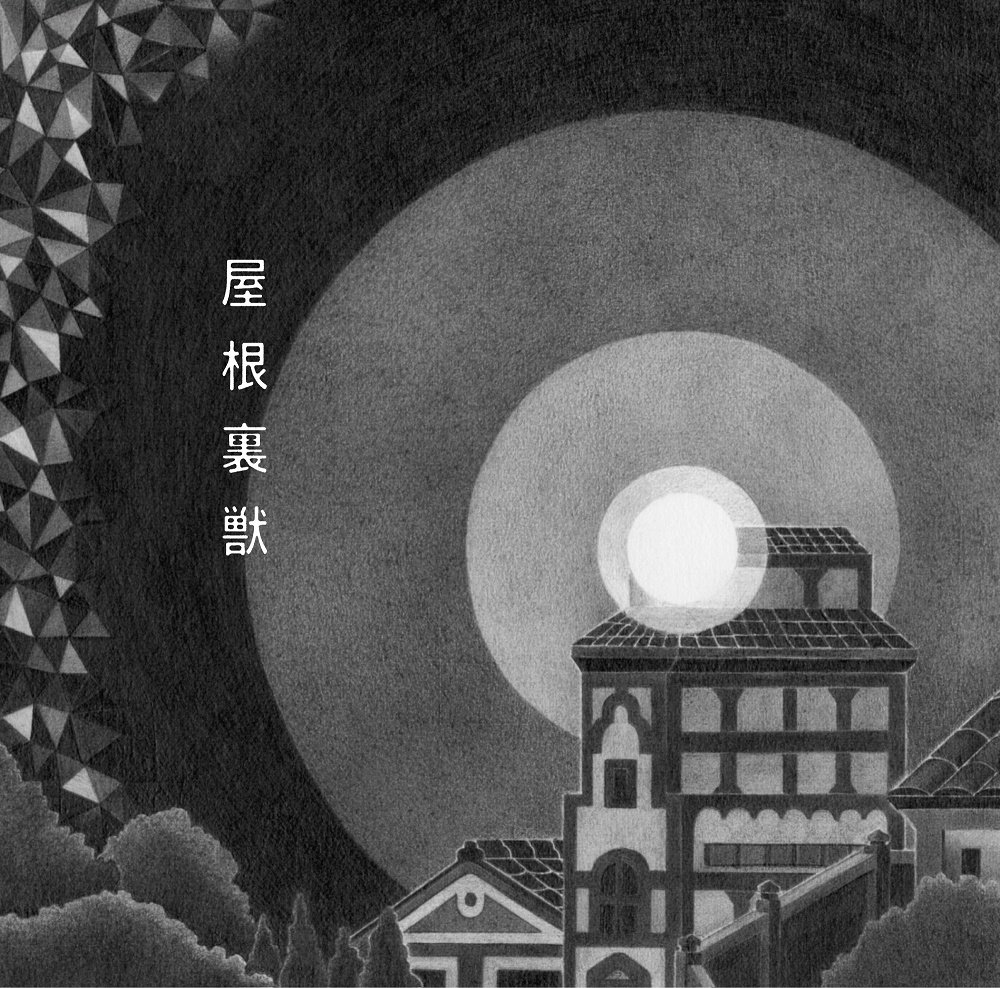 Yaneura Juu is to be released on March 15 via Nihon Crown. It is available to pre-order everywhere and set to retail at 3,500 yen.