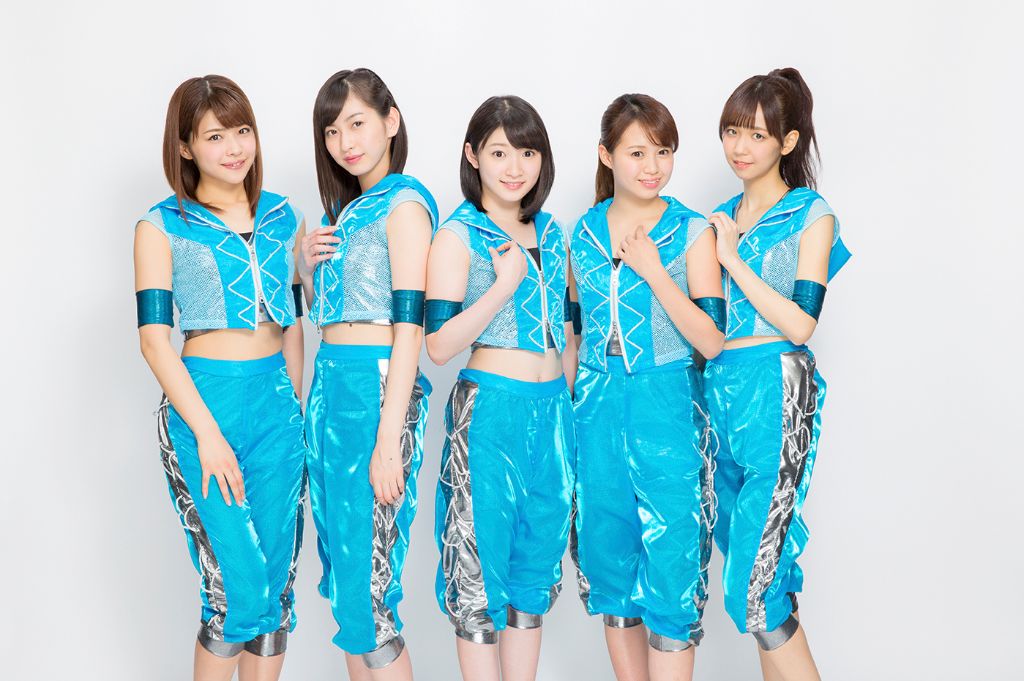 It has been announced that Hello!Project group Juice=Juice will be going on a world tour starting in the Fall.  With C-ute holding their final oversea performances this week in Mexico (April 13th) and France (April 16th), they hope to pass along their oversea legacy to their kouhai group.

Now, this is actually a legitimate world tour. They will be visiting other locations that aren’t Los Angeles and New York! It’s been confirmed that the girls will visit 7 countries. The confirmed countries are United States, Mexico, England, France, Germany, Malaysia, and Thailand. The tour will begin in September, specific information on the exact dates and venue locations will be revealed at a later date.

Formed in 2013, Juice=Juice’s group name comes from various notions such as: just-harvested, fresh-picked, spontaneity, natural, freshly squeezed, etc. Then, with the individuality of each member, you obtain Juice=Juice. Their 12th single “Jidanda Dance / Feel! Kanjiru yo” will be released on April 26th, 2017.