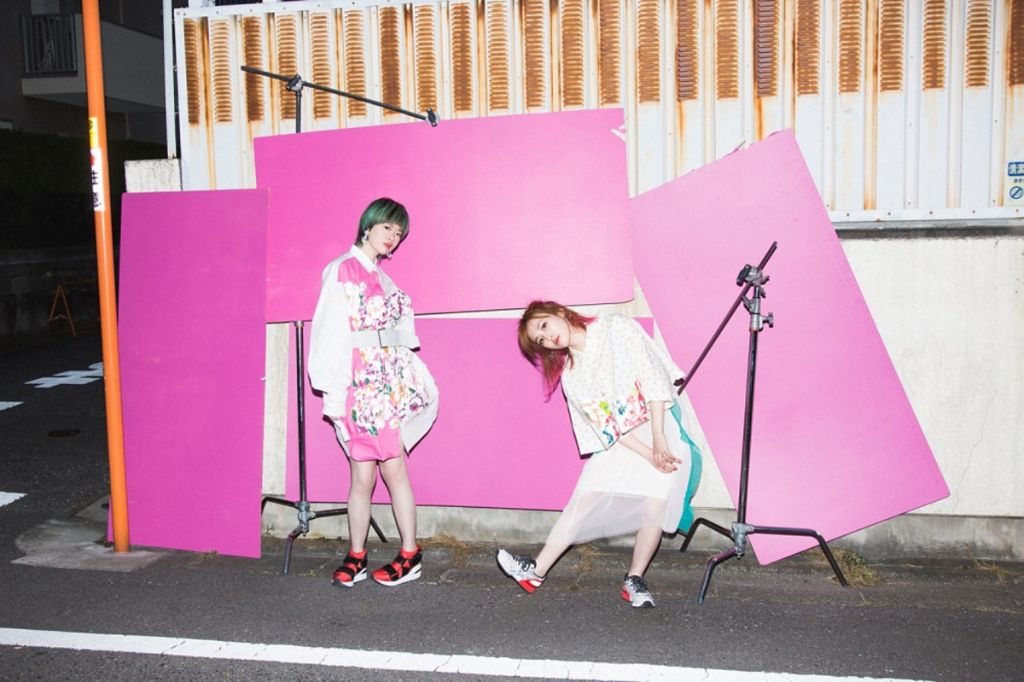 Wakusei Abnormal have been teasing a new release for a while, and have just released a bit more solid information regarding their upcoming  mini album, including album cover, track-list and store bonuses. Read more after the jump!

Here is the album cover:

The group have also announced individual store benefits- 3 DVDs from the “Kokoro-Koko-Ni” tour filmed on the 8th of October at TSUTAYA O-WEST. To get the full live set, you need to collect all three discs (which, of course, in true Japanese style, means you have to buy the mini album three individual times).

Here are the details:

All the bonus DVDs are given out on a limited, first in, first served basis. Available both in store and on their websites.

A sample from the DVD has been uploaded to YouTube: