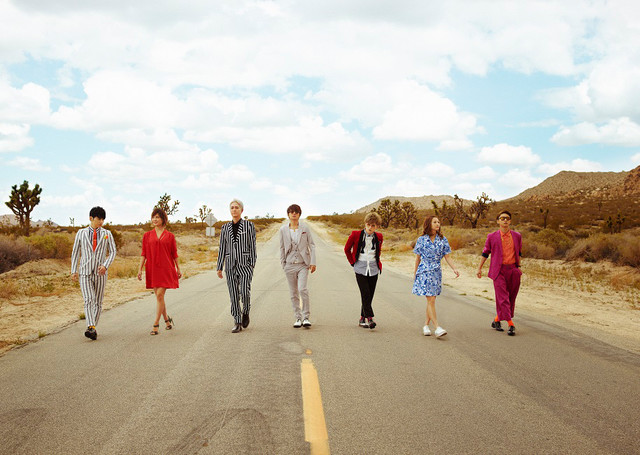 On June 8, AAA will release their new single, “NEW.” The song serves as the new Sprite CM song. The group recently released the music video for the song, which was shot in Los Angeles and its surrounding area. The concept of the video is the members of AAA enjoying solo vacations in the city, which happens to be Atae Shinjiro’s favorite. Check it out after the jump, along with more information on the single!