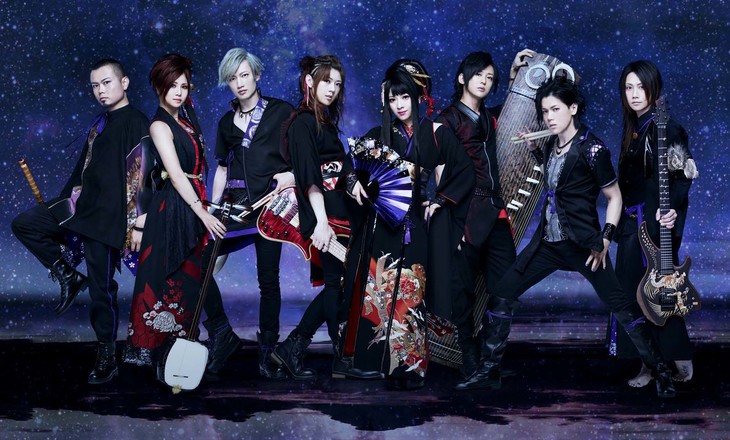 Wagakki Band has released the MV for their highly anticipated single “Ame Nochi Kanjouron“. Signed to avex trax, the band has become renowned for mixing traditional Japanese instruments with a modern rock sound.

Despite being active since 2013, this is actually the bands first standard psychical single. A few of Wagakki Band’s previous digital singles received psychical versions, however they are classified as “DVD + CD” or “Blu-ray + CD” instead of “CD +___”. “Ame Nochi Kanjouron” will be released in four different versions:  CD only, two CD+DVD versions, and a CD+VR (Virtual Reality) exclusive to avex’s online shop mu-mo. The exact details for the virtual reality content has yet to be revealed.

Every version of the single comes with the b-side “Tsuki ni Sakebu Yoru“, while fans that purchase the CD only receive the exclusive b-side “Soko ni Aru Kamo Shiranai…”. The two DVDs are split into “MV” and “LIVE” versions. The MV version comes with the full video and making-of footage, while the live comes with two performance from their “Tokyo Kokusai Forum Live Eizou” concert.

“Ame Nochi Kanjouron” will be released on September 6th, 2017. The short MV and covers can be found below the jump. 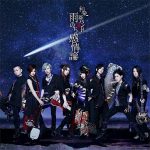 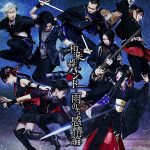 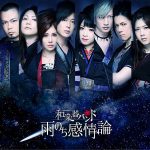