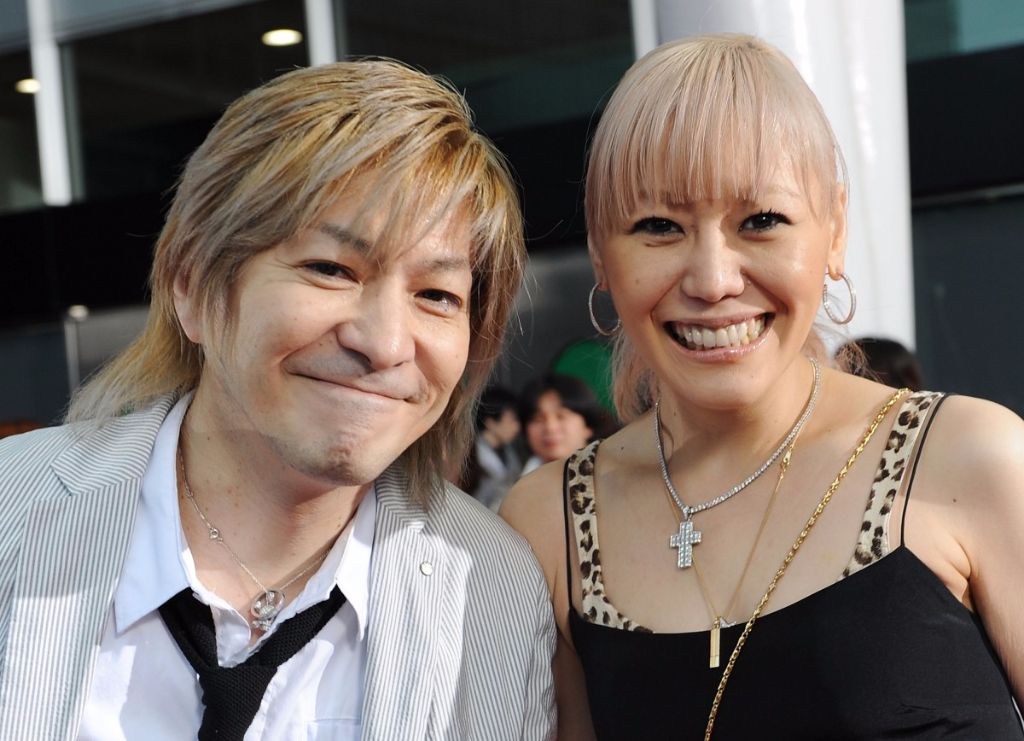 Music producer Testuya Komuro has updated his Instagram account with song featuring vocals his wife KEIKO, the first time we’ve heard the GLOBE vocalist since 2011 when she was hospitalized and diagnosed with a subarachnoid hemorrhage. Following her diagnosis, she subsequently underwent a five-hour surgery to repair the condition, and as of December 2011, she is currently in rehabilitation therapy and recuperating with no serious damage to her brain…but we haven’t heard much from her since.

In the video titled “2016~2017 KEIKO” against the image of a beachside sunset, Tetsuya Komuro writes, “After she got sick, I made a song for her to try to sing. It’s Keiko’s voice. I think she’s getting better now.“

It’s unclear when the vocals were recorded besides the time frame given by the title of the video or what this means career-wise moving forward, but nonetheless fans were excited to hear the familiar voice, commenting things like: “I’m impressed. It was nice to hear Keiko’s singing voice again,” “Goosebumps!” and “I cried …“

This update comes a month after Komuro posted a photo with Keiko donning a face mask with a child outside a restaurant in her hometown of Usuki in Oita Prefecture. Prior to that, she had not frequently been seen or heard from besides her like-clockwork nightly “goodnight” tweets.