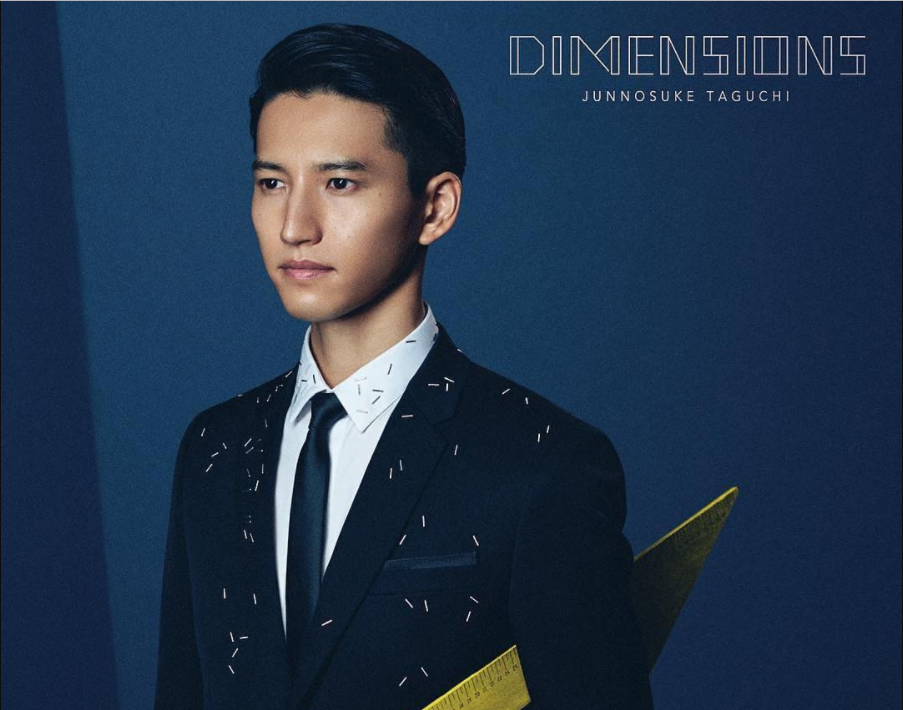 The visuals and full tracklist information have been released for Junnosuke Taguchi‘s solo debut album “DIMENSIONS”.

11 songs in total will be included on the album. Some of the songs included on the album have already been performed live at his various events, such as “On The Moon“. The album will feature 3 collaborations in total, ranging from fashionista female rapper KIRA to the newly established indie singer Elli-Royal.

Four versions of the album will be released in total. Limited Edition A includes a DVD with the full MVs for the tracks “DIMENSION” and “Raindrops“. The rest of the limited editions all have the same content, the only difference is the cover jacket. The limited edition versions also include tickets for handshake events scheduled to promote the album, and the opportunity to get first dibs on tickets for Junnosuke’s upcoming 2018 tour.

Furthermore, a special CD+DVD version will be released for his fanclub. It will be released in a deluxe “12” LP size” packaging. “DIMENSIONS” will hit store shelves on September 13th, 2017. Covers and tracklist can be found below the jump! 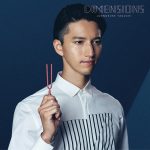 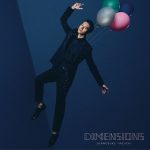 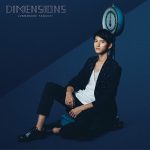 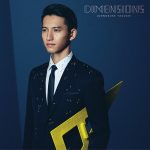