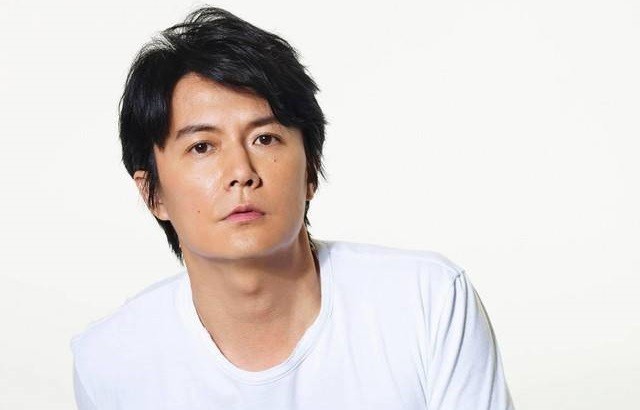 Singer, song-writer and actor Masaharu Fukuyama surprised his fans on August 19th by announcing on his radio show, ‘Fuku’s Radio’ on TOKYO FM, that he has opened an Instagram account. The news of the freshly created account is a part of a plan to promote his new single ‘Seiiki’. The first photo uploaded to the account was a hand-written message urging fans to wait for the music video. The single itself won’t be released until September 13th but the accompanying music video is supposed to be revealed next week.

‘Seiiki’, which translates to ”a sacred ground”, is the theme of the Instagram as well. Amongst other things, Fukuyama will post off-shot photos of photoshoots, photos of his favourite places and things there, making it a holy place for all the fans.

Within hours of the news, his follower number had reached 50,000 people, and its constantly rising. No surprise, as Fukuyama has enjoyed a steadily successful career ever since his break-through, a 1992 hit song ‘Good Night’. He is also a prominent actor, known to many by his roles in such TV dramas as ‘Ryomaden’ and ‘Galileo’. His new film, ‘The Third Murder’ directed by Hirokazu Koreeda, will hit the theaters on September 9th, just a few days before Fukuyama’s single release. It’s going to be a busy fall for the man.