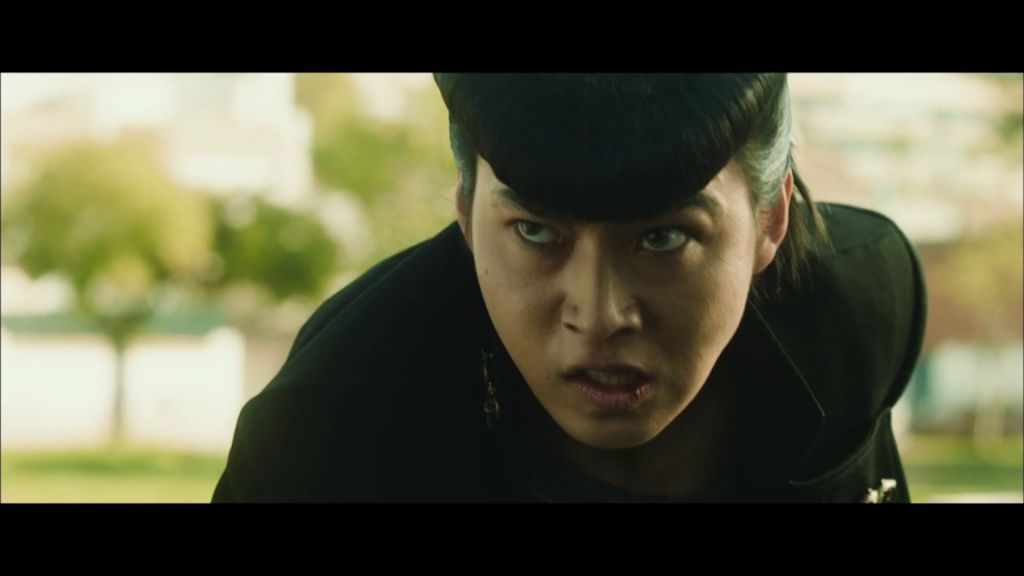 Two weeks into the movie’s release, the official accounts of Warner Bros. Japan posted several major spoilers for the live action film JoJo’s Bizarre Adventure: Diamond Is Unbreakable Chapter I. The first 13 minutes of the film, four Stand battle clips and 4 live action video clips were made available online this past week.

It was also confirmed that ex-Megadeth guitarist Marty Friedman provided the soundtrack for the film. A 16-second opening title clip featuring his guitar play was also released.

It was reported that the live action film received a mediocre box office reception opening at #5 on its first weekend, with 117,000 admissions to earn a total of 166 million yen. It dropped out of the top 10 on its 2nd weekend. The disappointing results put the possibility of sequels in question. The film will be holding a stage greeting event on Sunday to mark the film’s opening.

If you don’t mind some spoilers and is curious how the movie is adapted in a live action film, you can check out the released videos below!

Crazy Diamond vs. The Hand

A mysterious room filled with books, medicines, and a woman’s hand in a paper bag