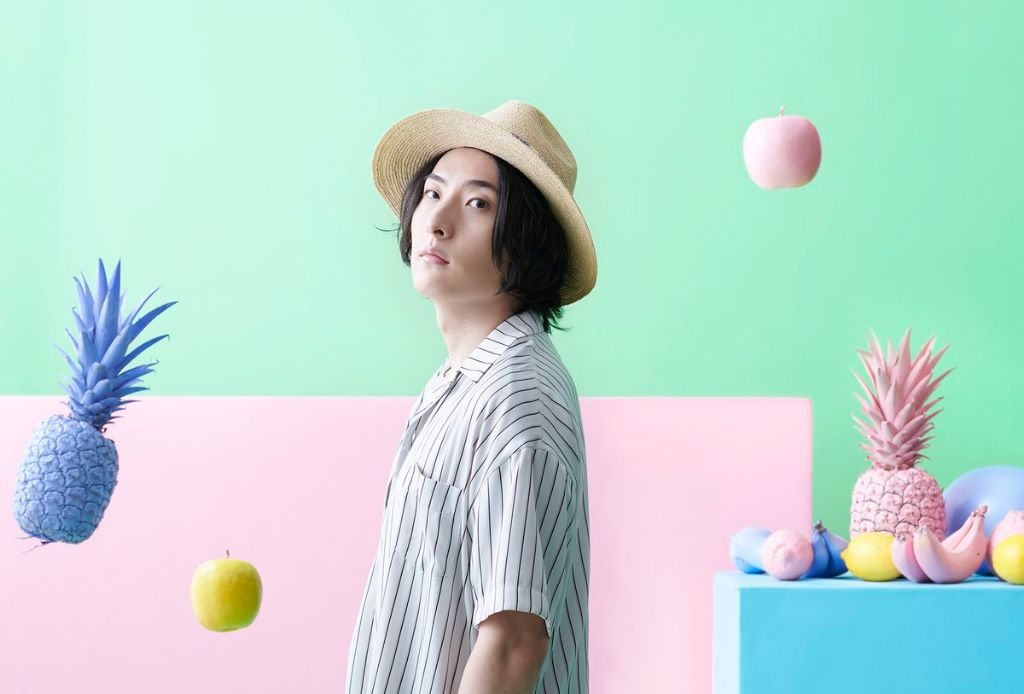 Vickeblanka concluded his one-man “ULALA TOUR” on Friday, June 29th at Tokyo Tsutaya O-East. Blanka streamed the performance via Line LIVE for fans to watch through the encore. He announced a a new album this winter, as well as a supplemental tour starting January 20th 2019. More information on his second album will be released in the coming months.

Following his first single earlier this year, Natsu no Yume/WALK, releases on August 8th. The single includes both title songs, in addition to a remix of “Black Rover“, featuring singer SKY-HI. The single is available in two separate editions, with the same track listings on both. The limited edition release comes with special packaging, as well as a specially designed sacoche bag. Find the CD details below! 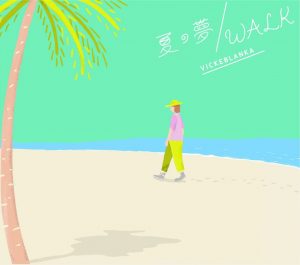 Finally, WALK is the theme song for the film Shiki Oriori, coming from the studio that made Your Name in 2016. The film follows three short stories taking place in China, in addition to themes of youth, nostalgia, and remembrance. Shiki Oriori is scheduled to be released in Chinese and Japanese theaters sometime this summer.

Watch the trailer for Shiki Oriori below, and listen for WALK in the background!