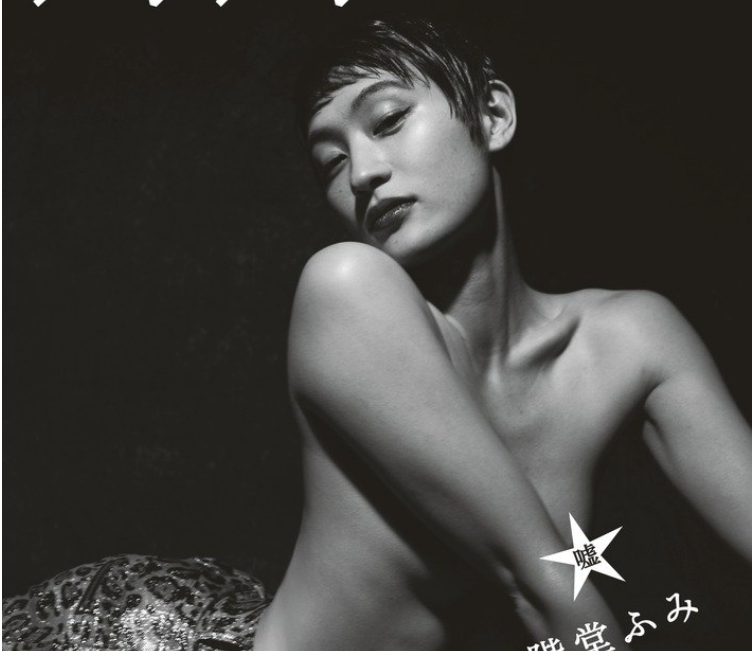 At a recent press conference the singer talked about her experience shooting the photobook, along with the revelation that she is dating a man from Ireland.

KOM_I’s relationship with the unnamed man has been going steady, the two originally met at a New Year’s Eve party in December 2017.  It’s unknown whether or not he’s based in Japan, Ireland, or both! 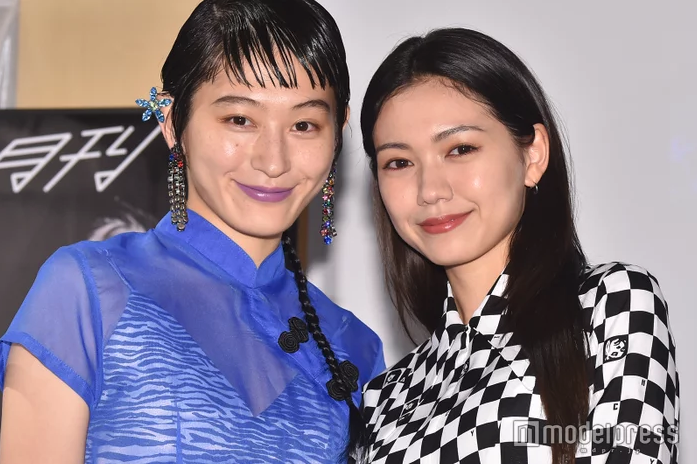 A member of the press went on to ask her if there was a possibility of marriage, to which KOM_I replied “I don’t have any desire for marriage right now. I haven’t thought about it at all..”

The photobook was photographed by Fumi Nikaido, and hit store shelves back on June 22nd. While many would describe the photos as sexy, KOM_I doesn’t agree. She compared the photos to looking at animals in a magazine like “National Geographic”.

Nikaido described the photos as brilliant, pure, and naughty.