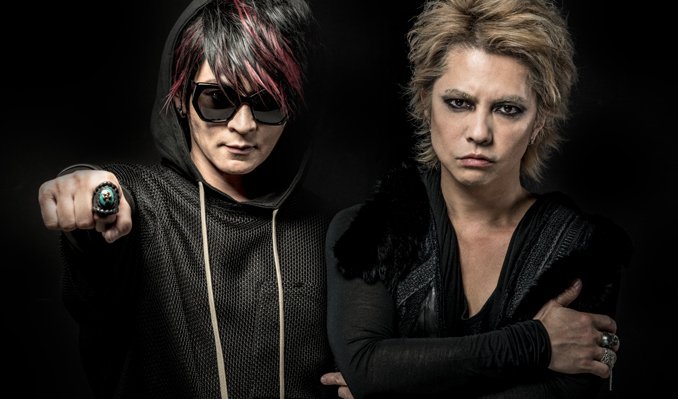 Rock duo VAMPS have currently ceased activities as of December 2017, but with the groups 10 year anniversary coming up they decided to do a special release.

On November 28th, 2018 VAMPS will be releasing a deluxe box-set titled “VAMPS COMPLETE BOX – GOLD DISC Edition“.  The boxset will be sold on the official Japanese Universal Music store, and pre-orders will open on August 3rd. It’s currently unknown if other retailers in the future will carry the boxset. 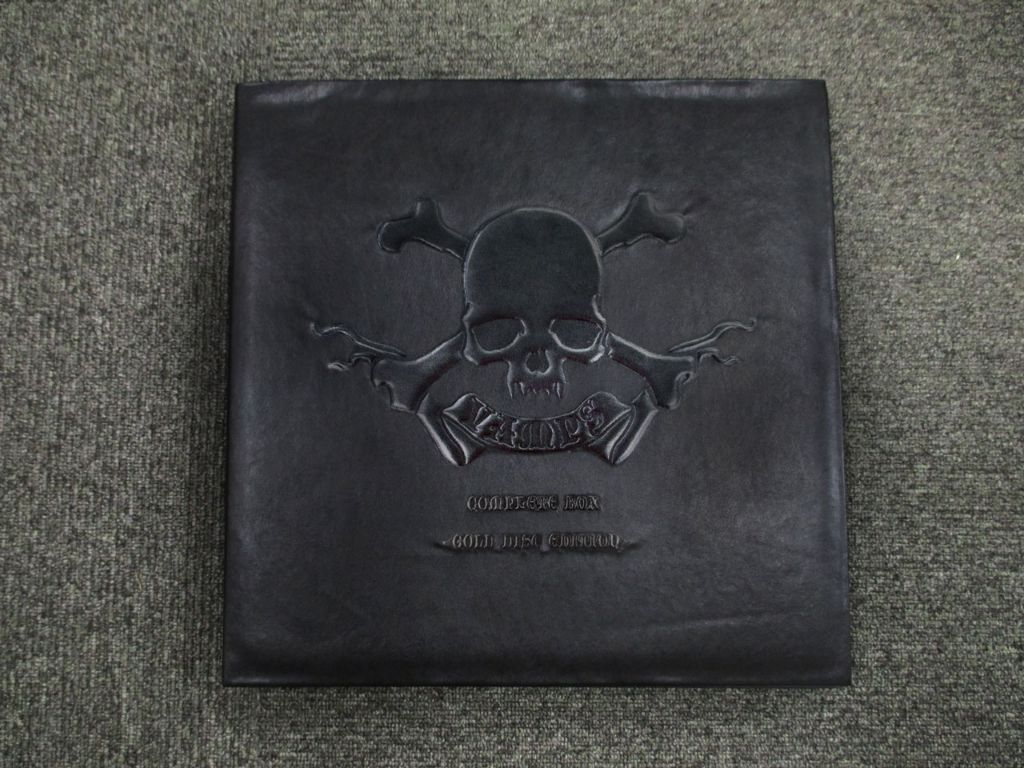 All four of their studio albums, along with their compilation album “SEX BLOOD ROCK’N’ROLL’ will be included.

Besides albums, the set will also contain blu-ray discs of the bands tours, MVs, and other special performances. 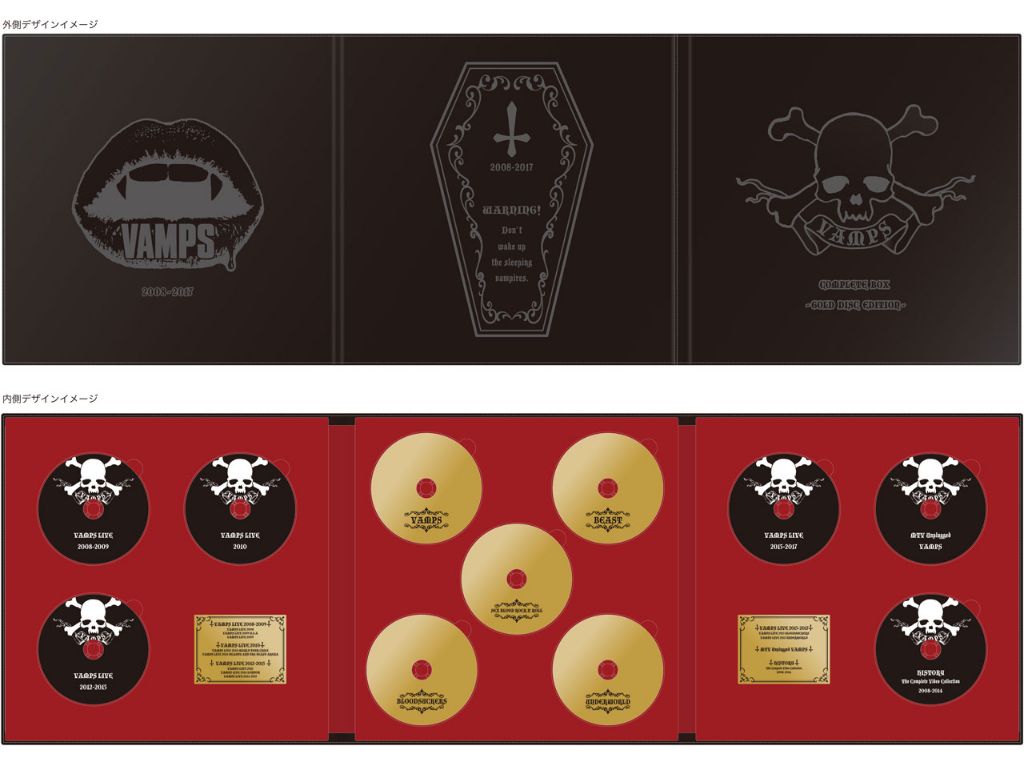