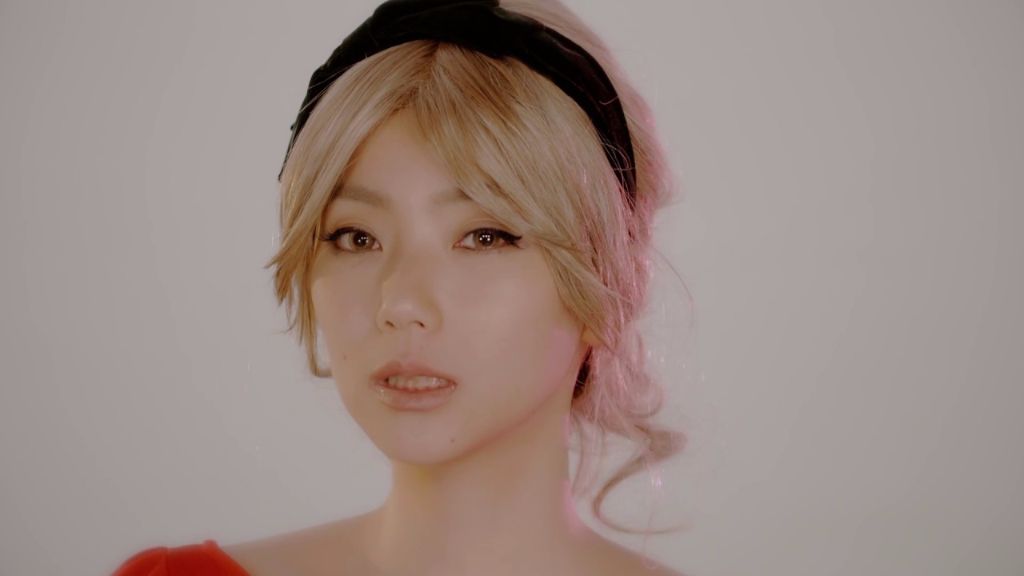 The video features vocalist Natsumi in different attire and playing around with mannequins, with backing band in the video including some of her friends from her favorite bands like Yaginuma Kana of Karasu wa Masshiro on guitars, Miho Tsujibayashi on keys, and ginger of PollyANNA on drums.

Check out the bright and kooky video is below!

Columbia often blocks US viewers, so use a proxy to watch the video if necessary.