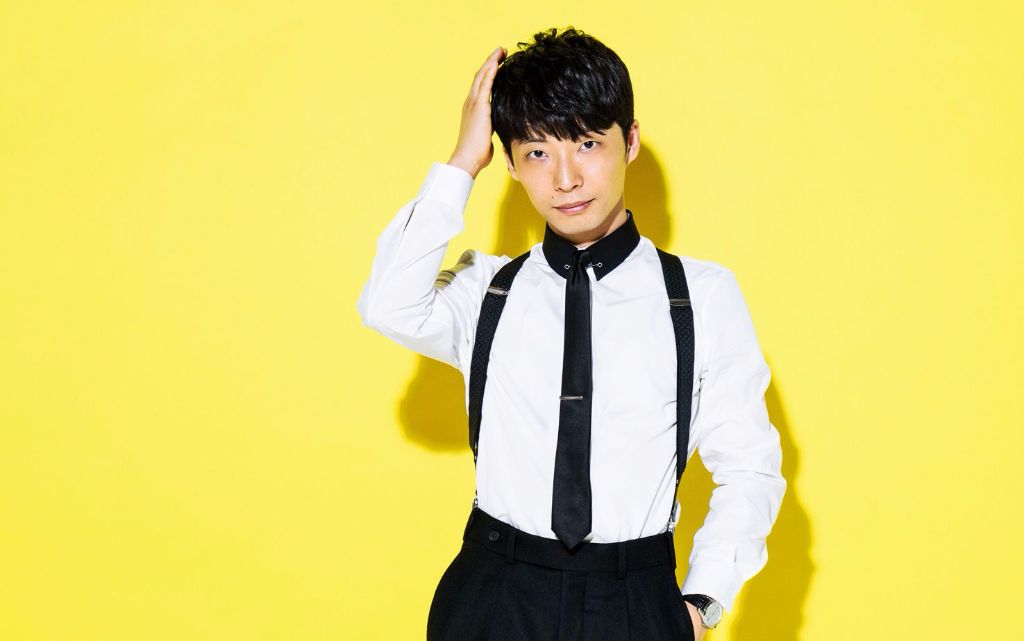 JOYSOUND has released their list of the top 30 karaoke songs for the first half of 2017.  JOYSOUND is Japan’s largest karoke service, releasing an annual mid-year and end-year report on what songs the Japanese public are singing.

Topping the list is Gen Hoshino’s hit single “Koi”. Released in Ocotober 2016, it has went on to sell over 300k copies physically (over 100k were sold in 2017 alone) also topping many digital charts. The fun and lighthearted song has seen huge success on youtube, where it’s currently just 1 million hits away from reaching 140 million.

Zenzenzense is one of the songs created by RADWIPS for the hit animated film “Your Name”, Zenzenzense served as the main promotional song from the films soundtrack. With the film slated for DVD and Blu-ray release on July 26th, 2017 that just might give them the edge above “Koi” in the year-end rankings!

Miyuki Nakajima is a legendary singer and songwriter who has sold over 21 million units. “Ito” was originally included on her 1992 album “East Asia”. The powerful ballad went on to become on of her signature songs and has been covered countless times by artists, many even outside of Japan.

Umi no koe is a song released by actor Kiritani Kenta under the name Taro Urashima. In Japanese folklore Taro Urashima was a fisherman who rescued a turtle that was being attacked by small children, as a reward for saving his life the turtle grants Taro entry to an underwater palace called “Ryugu-jo”, home of the Japanese sea deity Ryujin.

Himawari no Yakusoku served as the theme song for the 2014 film “Stand by Me Doraemon”. Digitally it has sold over 1 million copies!

12. back number – Takane no Hanako-san