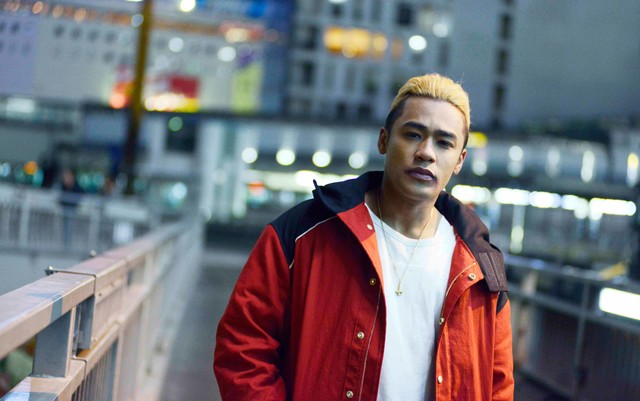 On October 24, the film “TRASH” will be released in theaters nationwide. “TRASH” marks the first time that ELLY of Sandaime J Soul Brothers will play the lead role in a movie. It is a violent action film in which ELLY plays a man named Hondo Kento who confronts an underground organization to protect his ex-girlfriend. Nakamura Yuri plays his ex-girlfriend, with Yagi Masayasu (of Gekidan EXILE), Amano Kosei, Endo Yuya, and Endo Kaname rounding out the main cast.

The theme song for the movie is called “CLAPTIME.” It’s a solo song by ELLY. It can be heard in the trailer for the film, which was released today. Check it out after the jump!