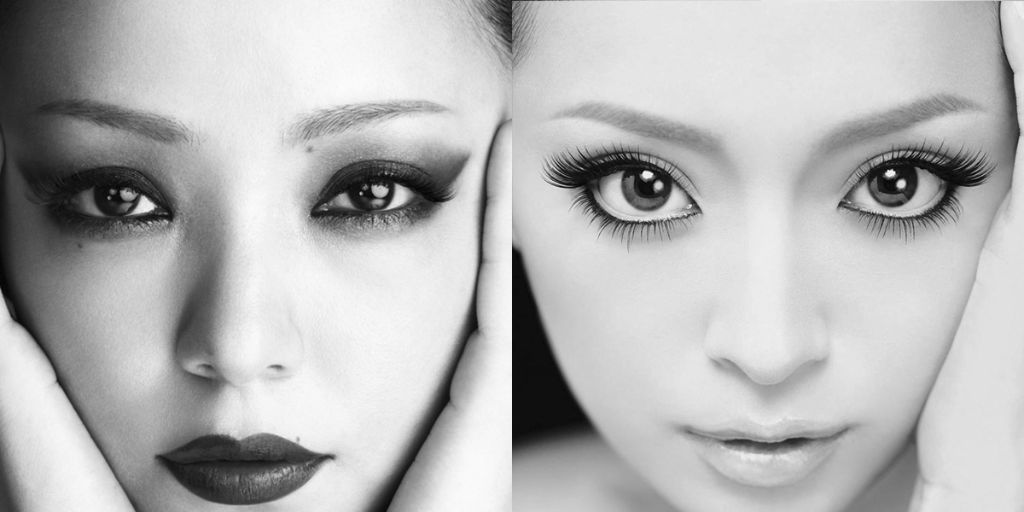 The two songstresses who represent Japan: Namie Amuro (37) and Ayumi Hamasaki (36). The two of them shared popularity during the “Golden Era of J-Pop” and both are still active as artists but women’s reactions on the net couldn’t be any more different.

Namie Amuro, who released her new album “_genic” this June, is still immensely popular among women in their 30s. When the PV for “Stranger” from the same album was released, a lot of “Girls Channel” users praised her for her good looks and performance:

“Wow, she’s so pretty and sexy”

“Her legs are so pretty”

“Even I who’s considerably younger than her look up to her. If you don’t put a lot of effort in it, you won’t become like that, right? I need to do my best too!”

“This time she gives off an appropriate impression for her age, in a good way! I want Amuro-chan to never change!”

“She’s cute, cool and sexy! It’s like she’s getting prettier with each coming year!”

“She doesn’t appear on TV or variety very often. Because you can really only see her at concerts and in her PVs, she’s fascinating. She’s like a being that you can’t reach, like a flower on a high peak!”

Even though Amuro turns 38 this year, a lot of women are positive about her “ageless proportions”. When Amuro comes up as a subject, women on the net praise her every single time.

On the other hand, there is Ayumi Hamasaki, who was popular at the same time. She has won the Japan Record Award three years a row (Dearest, Voyage, No way to say) and was a charismatic young girl. But now, almost all women on the web who were part of the “Ayu Generation” have turned their back on their once beloved songstress.

The reactions her risqué photos (she sometimes uploads steamy pictures of herself on Twitter) receive are not very positive, especially from non-fans:

“Ayu has really turned into a painful obaasan…”

“Has she fallen ill? The ‘fallen from her golden age’ feeling is strong.”

“Not even your fans were asking for this… I want her to calm down because she’s already 36.”

“The merits of the original Ayu are dying. She has to be aware that she’s different than before and has gotten older. I’m kind of ashamed for her.”

“Sighs at former fans’ ‘she was good before’…”

“Even though she was glorious in the past, it all means nothing because of the way she is now.”

Exactly because Ayu was shining brightly a long time ago, women on the net express their strict opinions. Ayu, who in spite of her crumbling figure continues her activities, doesn’t seem to get approval for that.

We look at Namie and Ayumi, who have become like light and shadow in those ten years. Is the day coming when Ayu can once again fascinate women with her charisma?