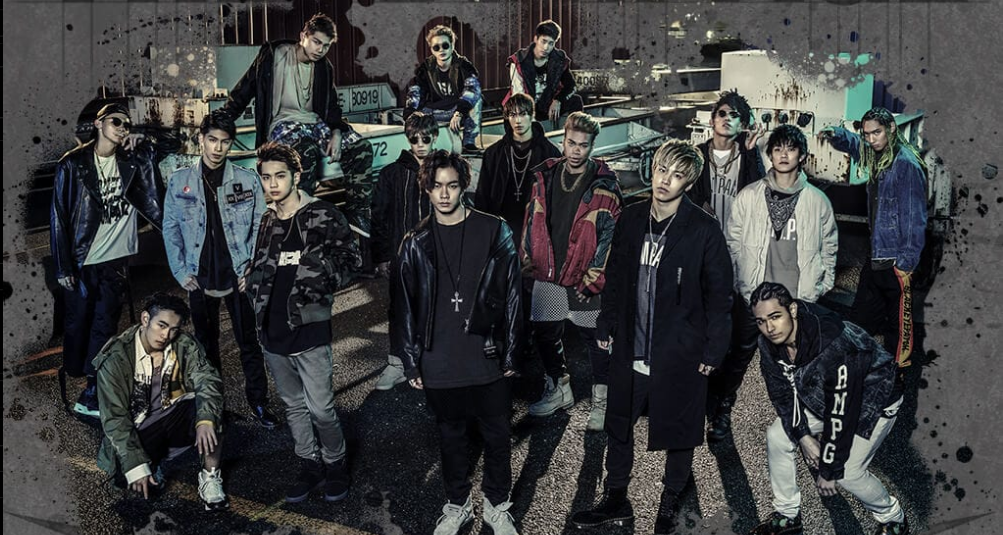 THE RAMPAGE from EXILE TRIBE is the latest group from LDH, today marks the release of their 2nd single “FRONTIERS”. The groups beginning go back to 2014, where 3 separate auditions were held to find members for the new group. 16 members were eventually selected in total, and after training for 3 years they made their official debut in January 2017 with the single “LIGHTING”. The single was a success, finishing at #2 on the Oricon weekly chart.

In “FRONTIERS” the group follows the current LDH trend of very high energy dance music. The intense choreography is a natural highlight with all the members dancing perfectly in sync. For those who are just getting into the group, the MV for one of the b-sides “13 SAVAGE” will come in handy as it labels the name of each member individually throughout the video.

Additionally the single will include another b-side titled Knocking Knocking, the standard CD only will exclusively have an English version of their debut single “LIGHTING”. Both videos for “FRONTIERS” and “13 SAVAGE” will be included on the DVD edition of the single, and a live performance of “LIGHTING” where they served as guests at EXILE THE SECOND’s concert tour “WILD WILD WARRIORS”

Watch the MVs for “FRONTIERS” and “13 SAVAGE” below.