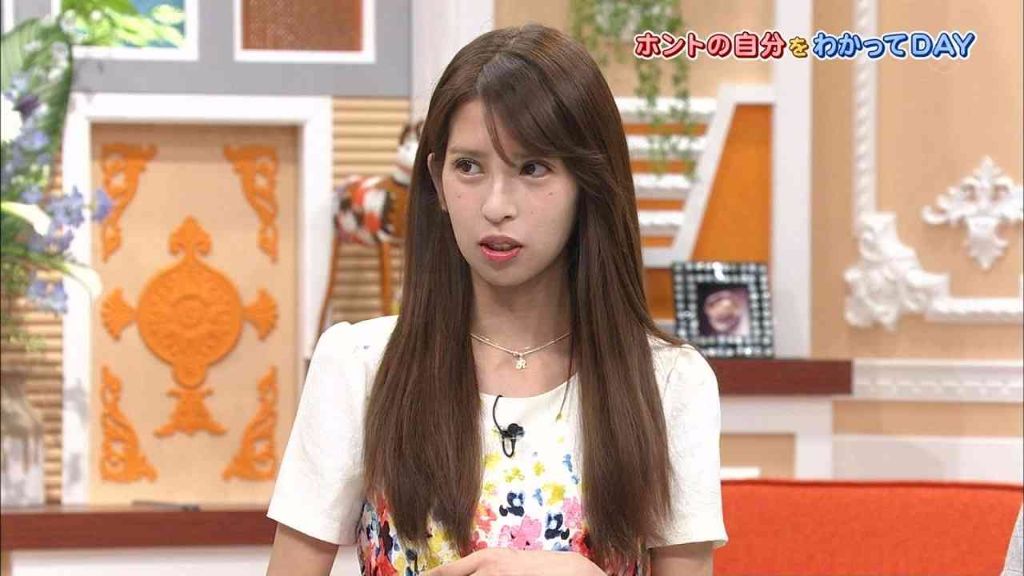 It’s been revealed that Tarento Anri Sakaguchi has been arrested for the attempted extortion of her “male friend”. As it turns out the “male friend” is actually a host in his 30s living in the Tokyo Shinjuku Ward, who Anri was rumored to be involved romantically with. Anri was harassing and threatening him through SNS for around 30,000 yen, the male host eventually contacted police leading to her arrest. The Metropolitan Police Department hasn’t released anymore details regarding the arrest thus far.

Anri is the eldest daughter of actress Ryoko Sakaguchi, who passed away in 2013 due to colon cancer. Anri officially got her start in the entertainment industry in 2008. The following year in 2009 she started to become a regular on variety shows, leading her to become a regular on many popular programs such as “Quiz! Hexagon II” and “London Hearts”. Things started to turn dark for Anri within the past few years.

Tabloids started to report that Anri was heavily struggling to pay her debts, brought on by her addiction to visiting host clubs. After resigning from her agency “Avilla” she started to do soft AV films and photobooks.

(via Oricon and NOJ)