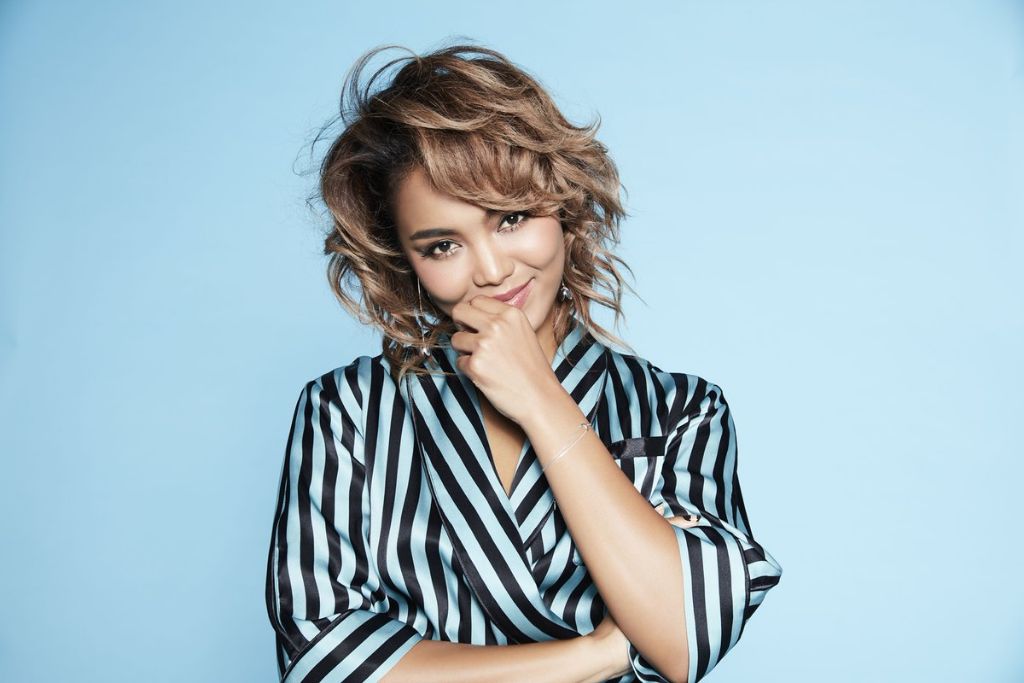 It has been announced that singer Crystal Kay will be releasing her 12th studio album titled For You.

This will be her first studio album release in almost 3 years, the last was her 2015 album Shine.

For You‘s tracklist still hasn’t been finalized yet, but the limited edition will come with a DVD featuring her full concert held at “Club Citta”. Full music videos for the songs Sakura and Lovin’ You will also be included.

The description for the album on Kay’s official website is also already teasing her 20th anniversary, can you believe it’s already been 20 years? On July 1st, 1999 she made her debut with the single Eternal Memories.

Below check out the album covers for For You, and a long preview of Shiawasette, one of the new tracks included on the album. 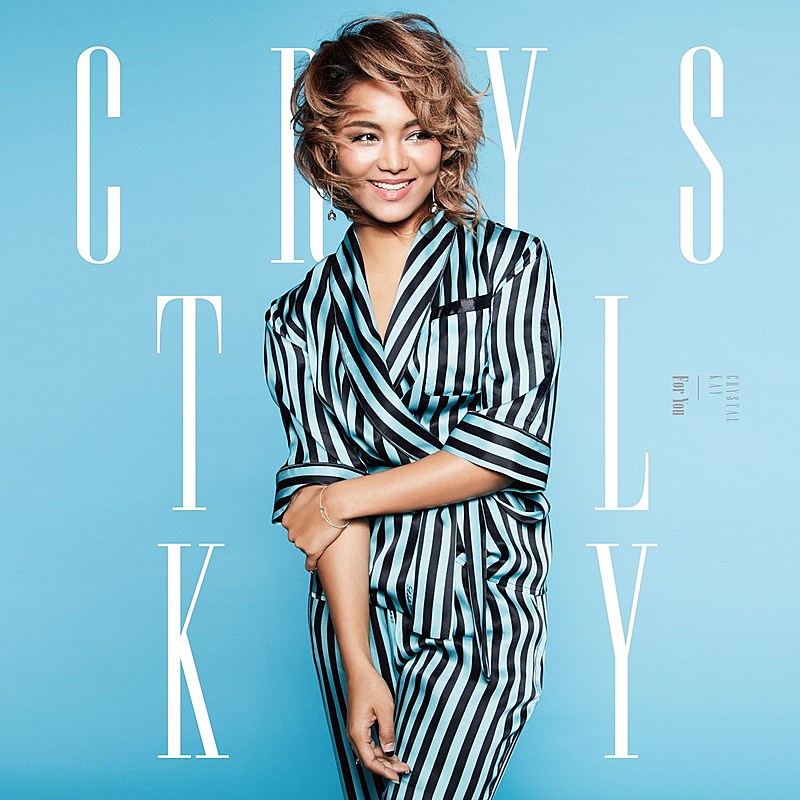 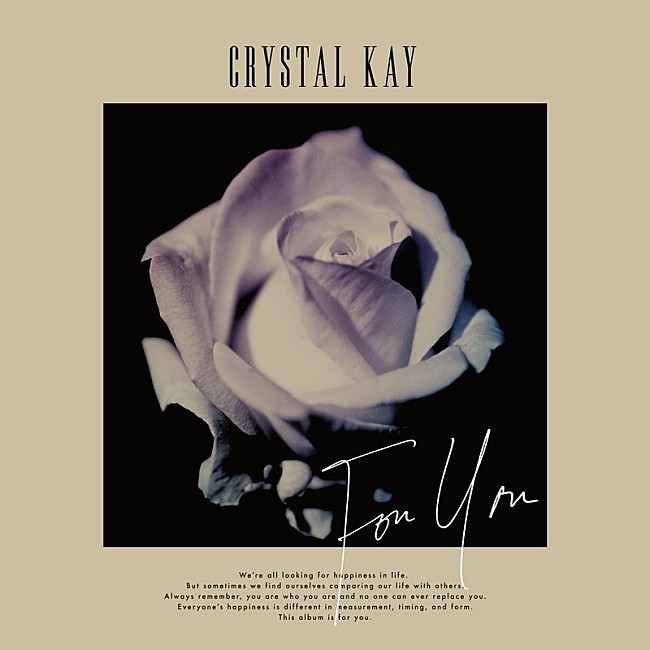