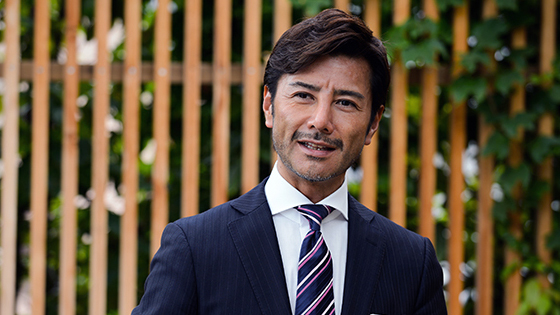 Nearly 2 weeks ago, Shukan Bunshun broke the story that popular commentator Sean Kawakami, born Shinichiro Kawakami (according to Shukan Bunshun), but known professionally as SeanK, had falsified his educational background. Mr. Kawakami claimed he held an M.B.A from the prestigious Harvard University, however Mr. Kawakami never attended Harvard and does not even possess an undergraduate degree. Mr. Kawatani did attend Temple University in Tokyo, but dropped out soon after entering.

The handsome commentator appeared frequently on Fuji TV as well as TV Asahi offering insight on ways to revive Japan’s dying economy. He was even set to star in his own nightly program called “Your Time” on Fuji TV starting April 4th. Since the story was released Mr. Kawakami has resigned from his commentating posts and has apologized for the errors in his records. Explaining, “Before I knew it, there was an incorrect sentence placed on my homepage.”

The scandal has become a hot topic among Japanese netizens with many topics about him appearing all over the web. Although the scandal highlights a lack of verification on the part of the major TV networks, as well as deception in the entertainment industry, many just focus on Mr. Kawakami’s good looks .

Watch a investigative video and read netizen comments about the scandal below!

When I listened to this person’s stories, the truth is there were many times where he said things of great importance.

Because he has a few wrinkles in the middle of his forehead, has a serious look, and is attractive, somehow his stories sound intellectual. He explained, “Before I knew it, there was an incorrect sentence placed on my homepage” 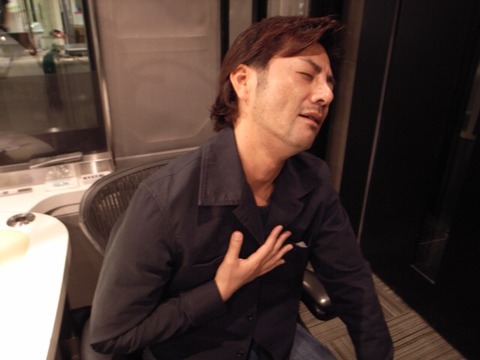 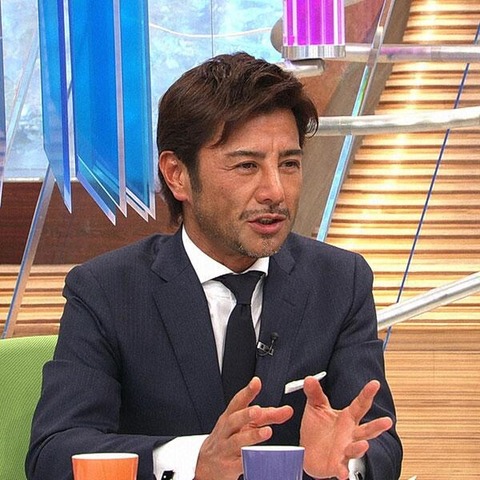 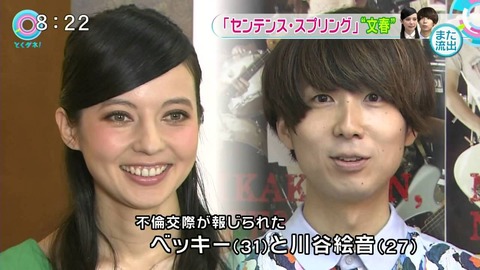