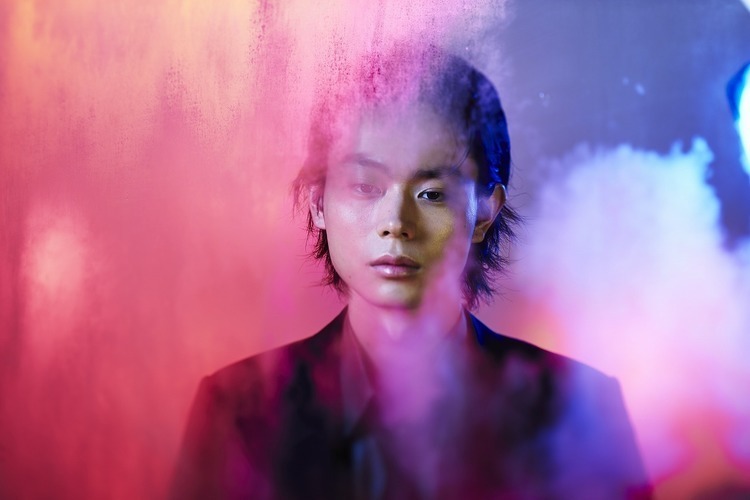 This upcoming release is a love song written by Suda, marking his first time as a songwriter. The song deals with the feelings of discovering things about yourself while living for someone else. 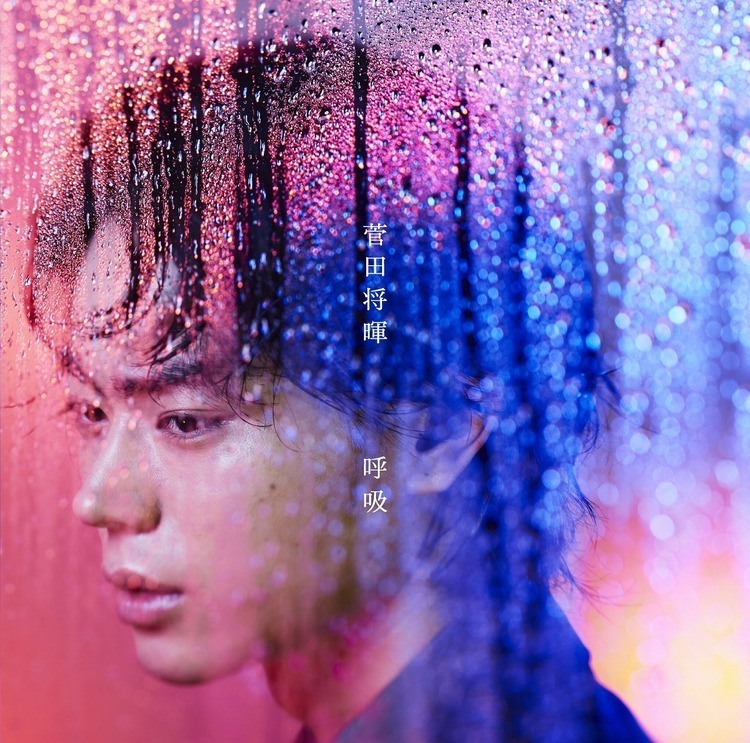 Suda made his debut as a singer on June 7 with the release of “Mita Koto Mo Nai Keshiki“.