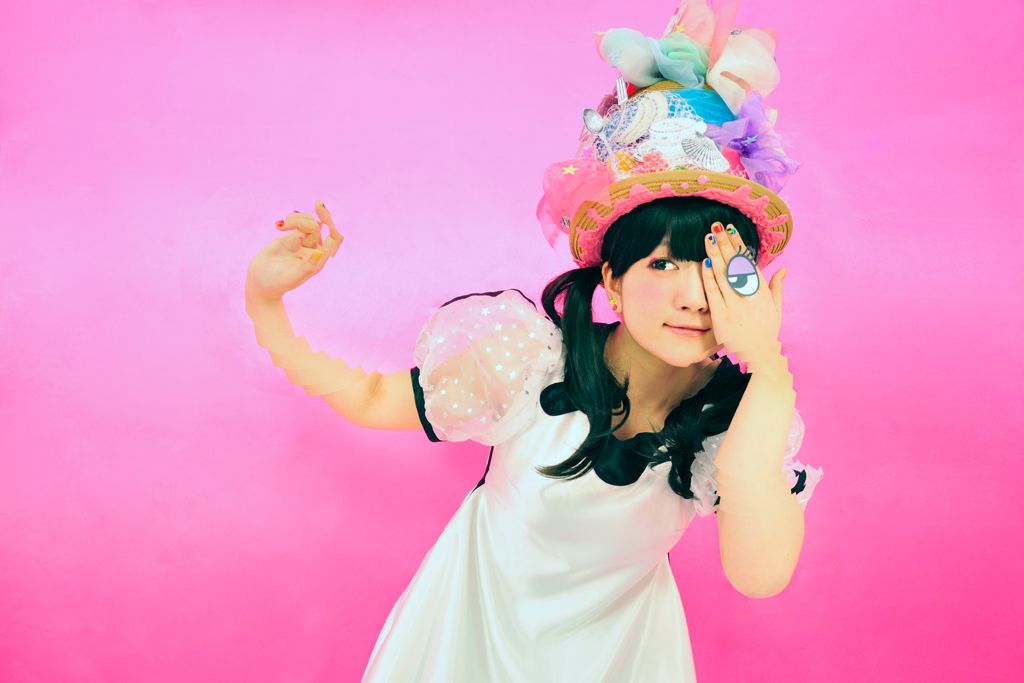 It has been announced on their official website that the music project spoon+, headed by its YUKI-inspired vocalist and creator aco (formerly of electro-pop unit amU), will be releasing their third album “eat” on Friday, July 25th. Cover art, tracklist, and a video of spoon+ performing a song from the album can be found below! 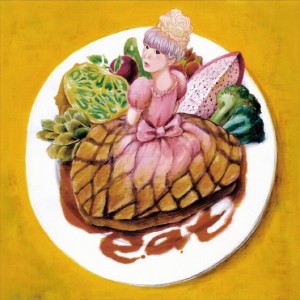 A video of spoon+ performing upcoming track “Pants Paradise” was posted to aco’s YouTube channel. Please check it out!

spoon+ debuted in March 2010 and held their first live in August of that year, displaying an imaginative and unique projector-based performance style. They later released their first album “birth” in 2011, followed by second album “hear” in 2012, both of which are available in most international iTunes stores, so “eat” is expected to be distributed globally as well.