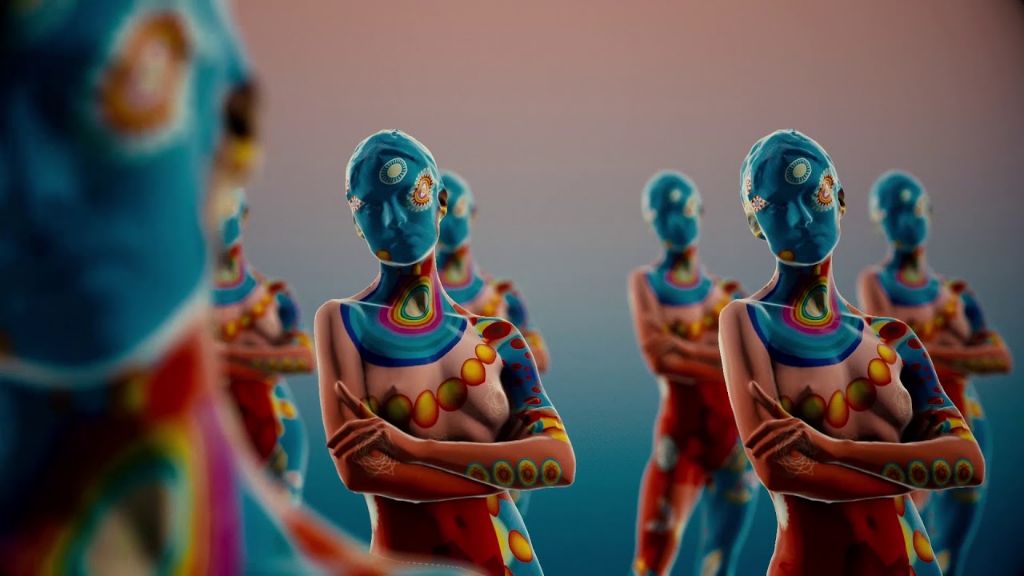 Back in 1998 a game titled LSD: Dream Emulator was released for the PlayStation in Japan.

LSD is an exploration game, which can be best described as a “playable dream”, and it’s actually based off of that. It was developed by Asmik Ace,  all of the environments that appear in the game are based off of a dream diary kept by an Ace employee named Hiroko Nishikawa.  She updated the same dream journal for well over a decade.

The player wanders around the surreal environments without any real goal, each segment played in short sequences running up to 10 minutes long, basically replicating a real dream. If you bump into an objects, or wandering into certain tunnels, you can be transported into another setting.

The game was created by a multifaceted artist named Osamu Sato. He rejected the idea of video games, and wanted to use the Playstation to create a piece of “art” instead.

Upon release LSD received a “D” rating, which is the equivalent of a “M” (mature) video game rating due the game’s “disturbing imagery and frightening nature.” Besides the standalone game, a limited edition set with a bonus CD and book were released.

Sato himself composed all the music for the game, he used tightly cut samples to create around 500 musical patterns for the soundtrack.

The game sold very few copies, not much was printed in the first place and the bizarre content was a huge turn off for the general public. Many years later the game started to gain notoriety on the net, it gained so much traction that the game was re-released digitally on the Japanese PlayStation Store as a “PSone classic” in 2011.

With the rise of YouTube gamers, both Japanese and overseas, the game achieved an even more solid fan-base. In 2017 English indie-rock band Alt-J used a screenshot from the game for the cover of their 2017 album Relaxer.

The remastered soundtrack was released today, April 11th, 2018. Check out a promotional video for the track FUNKY SOLUTION  below! 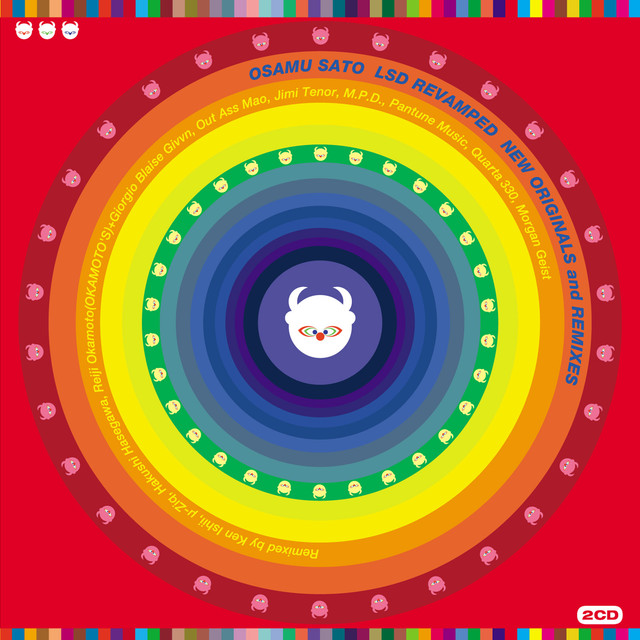