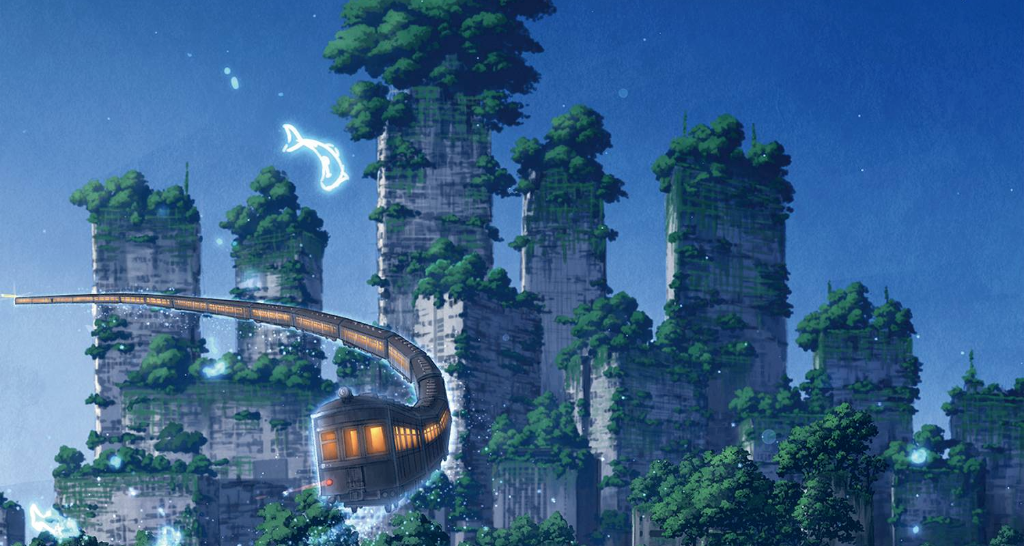 Sora tob sakana, one of the most acclaimed underground Idol acts formed and produced by Terui Yoshimasa (from math-rock outfit haisuinonasa), announced its highly awaited new release, and it’s coming sooner than expected: the four-piece unit will indeed release its new EP, titled “Cocoon“, on April 11th. This record will feature six tracks, spacing from Math Rock, to Shoegaze soaked in Electronic layers, a formula that made last year’s “sora tob sakana” record one of the greatest surprises in Japanese music.

To make the waiting less painful, the girls also released a new track from the upcoming EP on their Soundcloud page: straightforward, yet no less technical, “Yume no Tozoku” is a fast-paced Rock piece that makes frantic drumming and dreamy melodies its strong points, a promising prelude to what’s to come in the unit’s upcoming release.

Be sure to listen to sora tob sakana‘s new track “Yume no Tozoku” down here, and take a look at all the details (including the wonderful cover) for the new “Cocoon EP“! 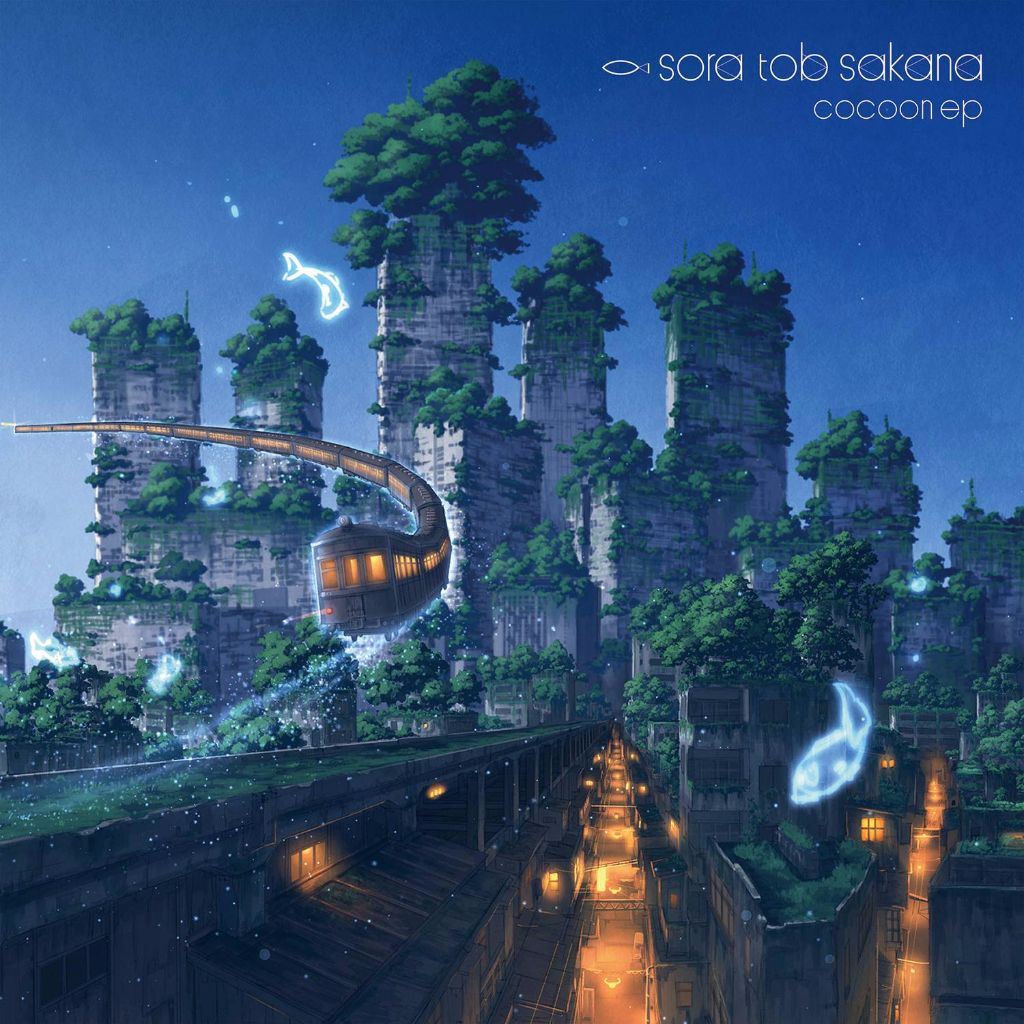 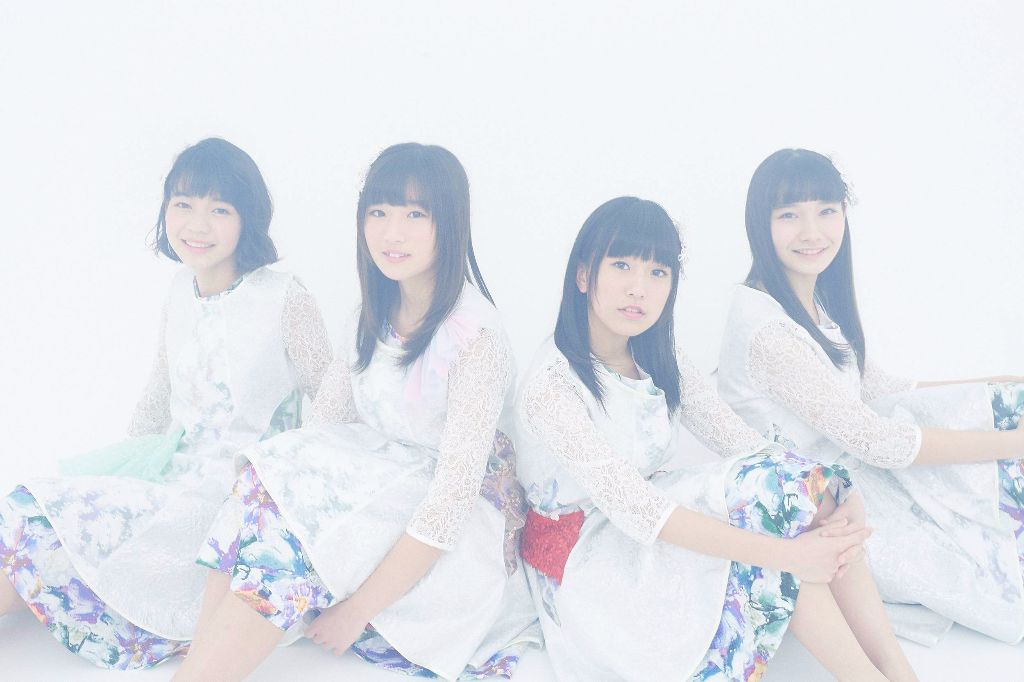 Sora tob sakana‘s new “Cocoon EP” drops on April 11th in all Japanese stores via Flying Penguin Records. Be sure to let us know what you think about this track down here in the comments!