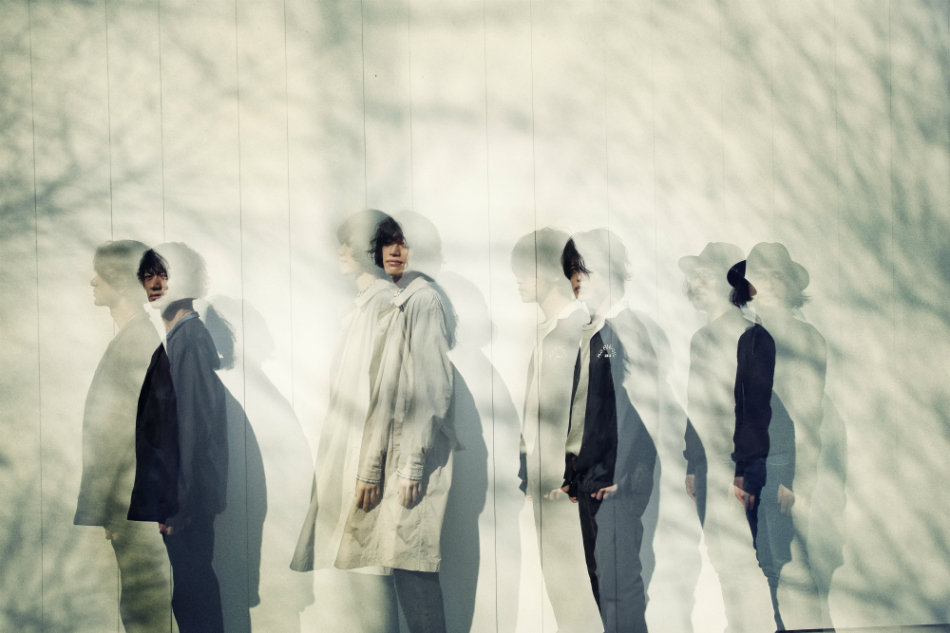 Back in December rock band Suck a Stew Dry announced that they would be going on hiatus following the departure of guitarist Tatsuaki Fuse.  Just over three months later the group have announced their return to the music scene as a four-piece band, which they have renamed THURSDAY’S YOUTH, after one of their older tracks.

In order to celebrate the restart of their activities, and bid a fond farewell to their previous identity, the band has uploaded the music video for their new song ‘Sayonara” to their label’s Youtube channel.  The PV prominently features the silhouette of frontman Kousei Shinoyama, within which a series of emotionally appropriate images appear.

You’ll find the somber music video for “Sayonara” just beneath the cut, so feel free to check it out below.