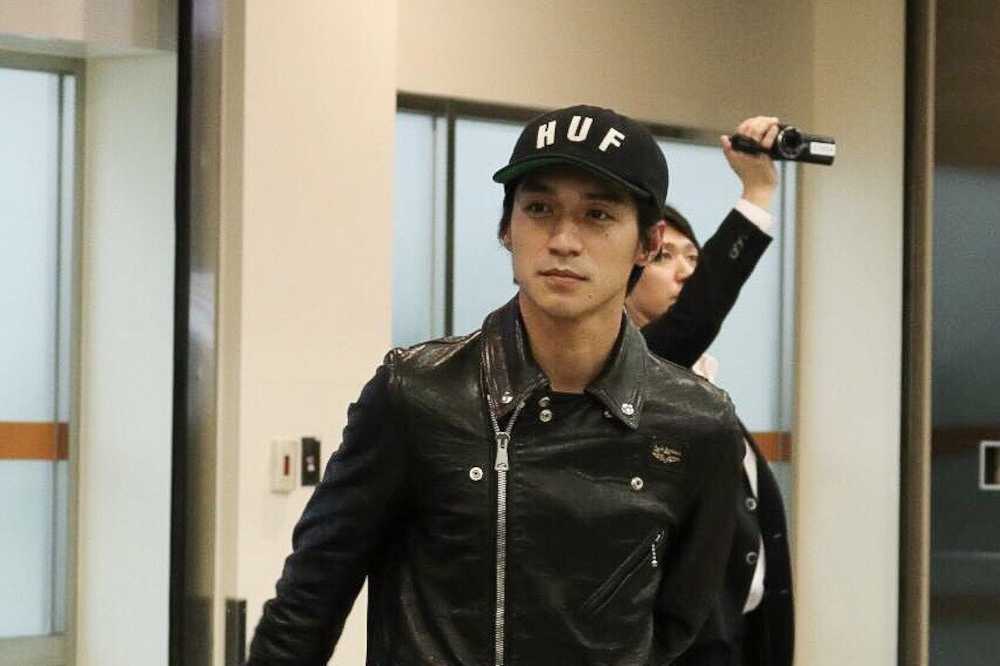 Kanjani8 will be holing their first overseas concert “Kanjani8’s Eightertainment GR8EST in Taipei” at Taipei Arena on  September 22 and 23 and is expected to mobilize 30,000 people in 2 days. The group will be embarking on a Dome Tour starting July as 6 members and without Shibutani Subaru, who announced his withdrawal from the group and Johnnys last month.

The announcement was made by member Nishikido Ryo who arrived in Taiwan on April 27 and attended the screening of his movie “Hitsuji no Ki”. Wearing a black suit, “I feel happy that we can perform our first overseas concert here in Taiwan for the 15th anniversary of Kanjani8! I would like to have a fun live with the fans in Taiwan.”

The new 6-member formation of Kanjani8 begins from the 5 major Dome tour starting in July, and they will be challenging their first overseas concert on September 22, the group’s national CD debut day. Yokoyama Yu “I am happy to perform in Taiwan in time as we enter our 15th anniversary, I want to jump into the new stage of Kanjani8”.