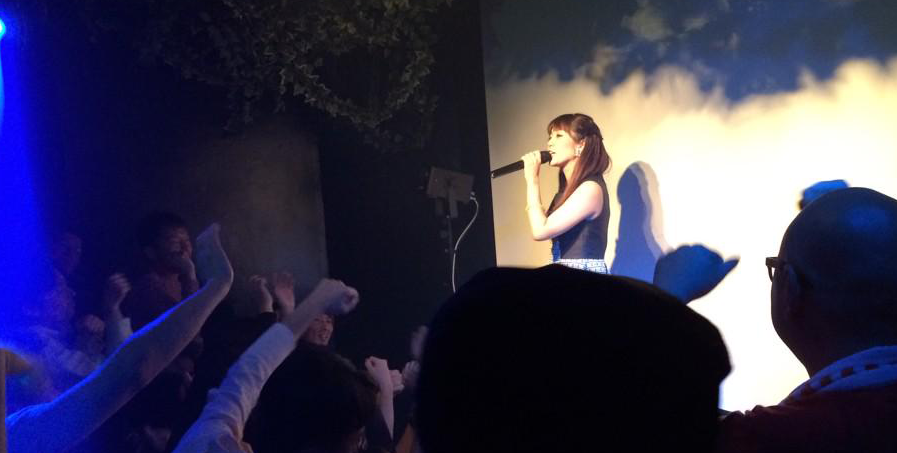 Saoriiiii, the electro-pop soloist formerly known as [email protected] (who had an artist feature written about her last month!), recently released a free download for a new song titled “Ukiyo Disco”. The track is available with Japanese lyrics on her official website.

Additionally, the singer debuted an official YouTube channel that currently hosts previews of her tracks “3cm Distance” (available in all iTunes stores and Amazon MP3) and live-only “runaway?”, as well as a second newly revealed full song titled “plan”. Check it out below the jump!

“3cm Distance” recently made it to the #5 best-selling song on Japanese music distribution website OTOTOY.