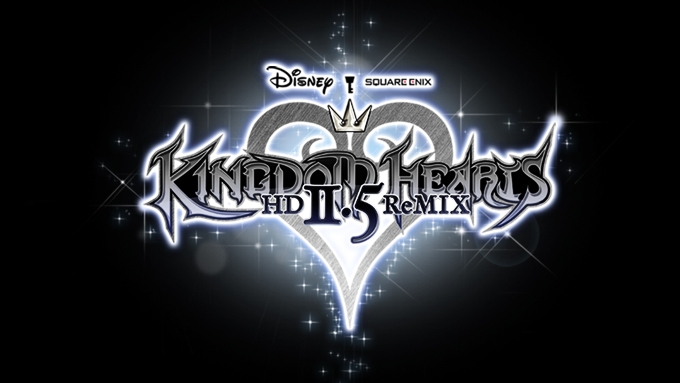 While the plot may not make sense to anyone (including the writers) Kingdom Hearts 2.5 sure does look pretty!

The official Kingdom Hearts Youtube channel put up the “interactive” video wednesday morning, comparing the old and new visuals of the game. When you view it straight from youtube, you can choose SD for the old version, HD for the new one and compare to see both at once. The embedded video below is set to “compare”

Kingdom Hearts 2.5 is a PlayStation 3 exclusive.