Toward the end of 2017, popular rock band RADWIMPS announced that they would be releasing a new Double A-side single titled “Mountain Top / Shape Of Miracle” on February 21st.  Both A-sides are closely tied to the Japanese release of movie “KU-KAI”, with “Mountain Top” to serve as the film’s theme song and “Shape Of Miracle” its image song.

Now, to coincide with the digital release of “Mountain Top”, the group has chosen to upload the track’s music video to their Youtube channel.  This special PV is composed of various different shots from “KU-KAI”, aiming to immerse watchers within the world of the film.

You’ll find this music video, as well as a preview of second A-side “Shape Of Miracle”, and the single’s cover and track list right after the cut. 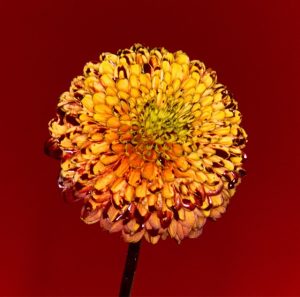