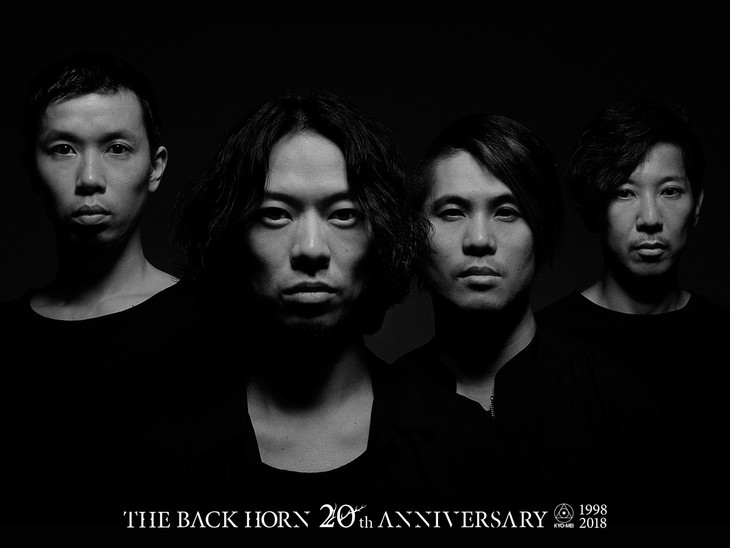 Alt rockers THE BACK HORN will be celebrating their 20th anniversary together as a band this year.  As the first part of these festivities, the group recently revealed that they will be releasing a new Mini-Album titled “Jyoukei Dorobou” next month on March 7th.

“Jyoukei Dorobou”will include seven newly written songs from the band, and its Limited Edition will also come packaged with a DVD containing footage from the group’s October Live at Tokyo’s Hibiya Yagai Ongakudo.  Of note, the cover for this release was painted by drummer Shinji Matsuda, making this the first time that the band has used his art since the release of album “Taiyou no Naka no Seikatsu” back in 2006.

Read on below to find both the cover and complete track list for “Jyoukei Dorobou”. 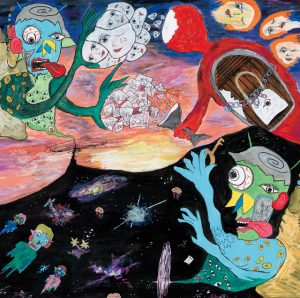