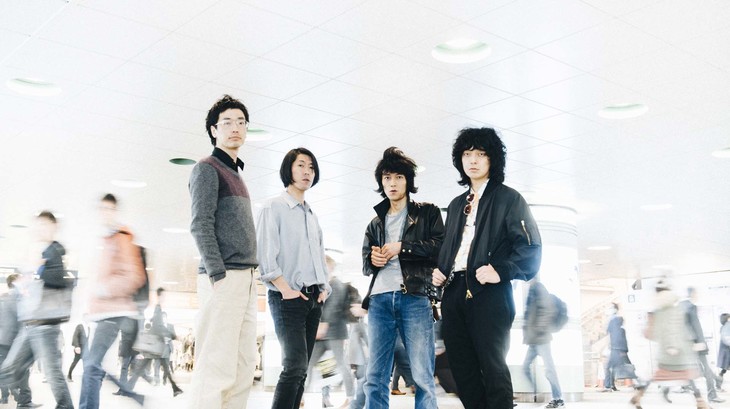 Alternative rock band Otogivanashi have revealed that they will be releasing a brand new studio album, their first since 2016’s “ISLAY”, on June 6th.  Titled “Nagame”, the record will include 11 songs from the band and will be co-produced by SALON MUSIC’s Jin Yoshida.

Well ahead of the album’s release date, the group have uploaded the music video for its lead track “Kirei” to their label’s Youtube channel.  Directed by Tsugumi Matsunaga, the PV stars model Ayaka Nakata and pairs the dreamy track with a series of washed out and over-saturated visuals.

Read on below to find both the music video for “Kirei”, as well as the cover and track list for “Nagame”.