The track is a slow-paced, mellow number with well-placed Electronic influences in the first part, followed by a subtle Jazz-y touch that accompanies the track for its whole duration. The video features a black and white filter that fits the mood of the track, and portrays what is probably a metaphor to the reactions that sparked from the well known scandals that involved main singer Enon Kawatani last year, represented in the video as a beaten puppet.

Gesu no Kiwami Otome.‘s new album “Daruma Ringo” will drop on May 10th. Be sure to catch the video for “Kage Song” down here as well as the details of the new album, and let us know what you think about it in the comments! 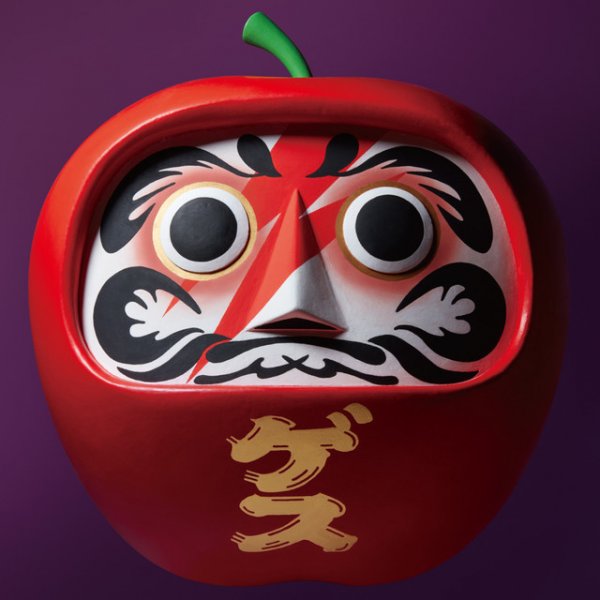