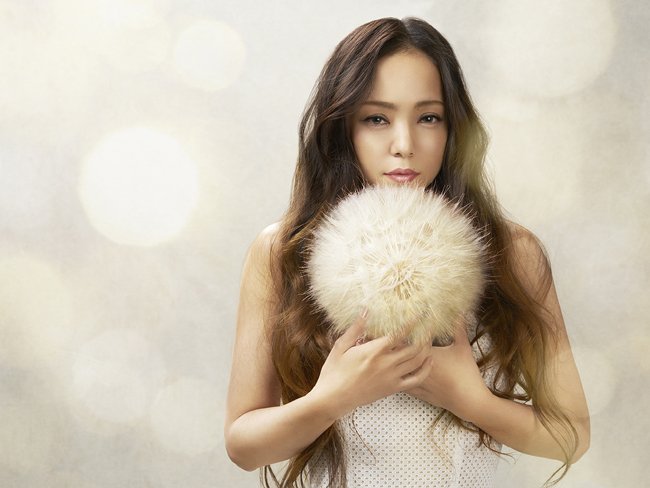 Namie Amuro fans have some fresh new receipts. The Okinawan singer has successfully finished over 100 tour dates for her “LIVE STYLE 2016-2017” concerts. Beginning on August 19th 2016, May 3rd marks the official grand finale of the tour. It was held at the Orix Theater in Osaka.

Originally, the tour was scheduled to have just over 85 dates but due to huge demand more stops were added bringing the grand total to 101 shows! Namie has set a solo female record for the most amount of performances for a single nationwide tour, in Japan. It’s been revealed that throughout the entire tour she drew well over 260,000 people, making it one of the most successful tours ever for a Japanese female. Critics praised Namie for her crisp live vocals and sharp dance moves. Some were worried that such a long tour would cause physical exhaustion, but for the finale she was full of energy. It takes a lot of mental power to maximize each performance like Namie has, which critics also say is probably due to her stoic nature.

On May 31st Namie will be releasing her new single “Just You and I”, next she will be celebrating her 25th anniversary with a two day concert in Okinawa. Currently titled “25th ANNIVERSARY LIVE in OKINAWA” the concerts will take place on September 16th and 17th. In 1992 Namie made her debut in the group SUPER MONKEYS with the single “Koi no Cute Beat/ Mister U.S.A”.

May 3rd also marks the release of the DVD and blu-ray for LIVE STYLE 2016-2017. The 101 date accomplishment is incorporated into the cover with “88 + 13”. Tracklist and covers can be seen below. 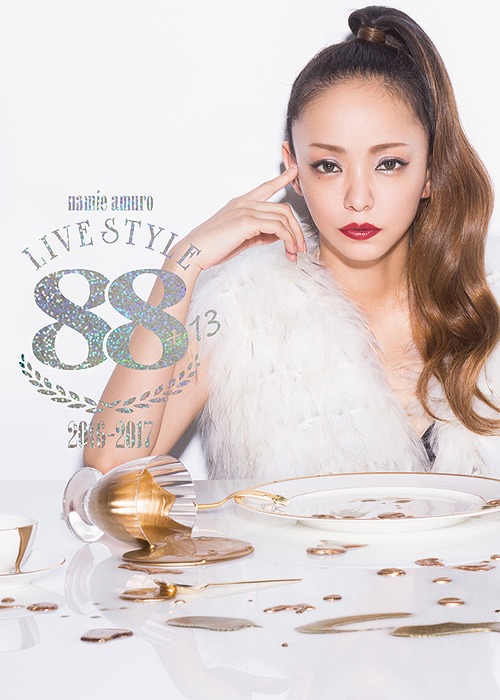 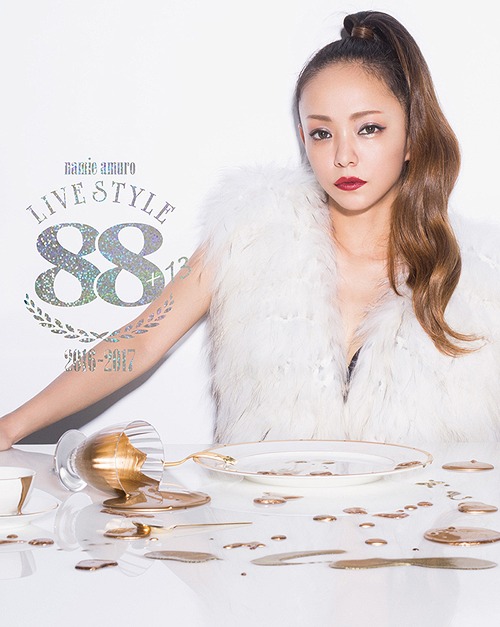