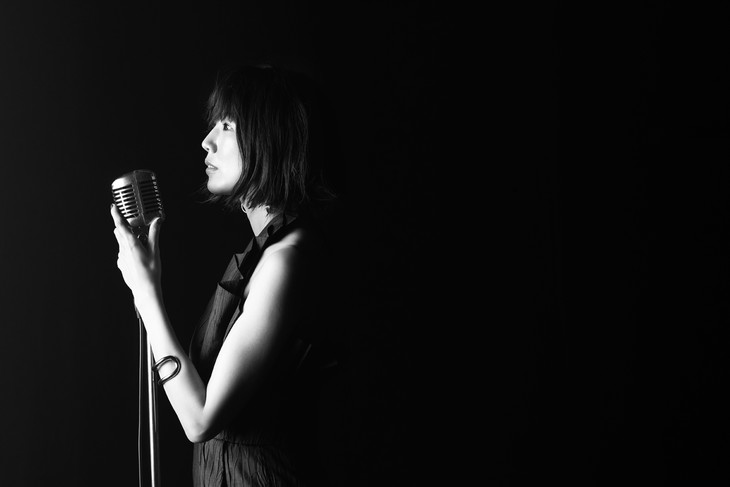 We previously reported that singer Nagisa Kuroki would be resuming her musical activities this month with a live on September 24th.  In the months since, Kuroki has revealed that she will also be releasing a brand new single, her first in nearly a year and a half, that same week on September 20th.

Titled “Kaihoku e no Tabi”, the single will include four songs in total and will be issued in three different versions.  The Limited Edition A will come packaged with a DVD containing the music videos from her previous album era, while the Limited Edition B will include a short story written by Kuroki, titled “Yatoware Jizou”.

In support of this release, she has also uploaded the PV for lead song “Kaihoku e no Tabi” to her label’s Youtube channel.  Directed by Masaki Ookita, this music video makes use of a pair of high-flying drones in order to make it appear as though the sandy plain Kuroki is standing on is the moon.  You’ll find this MV, as well as the cover and complete track list for the single if you read on below. 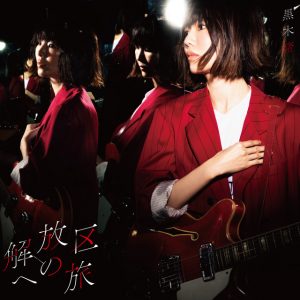