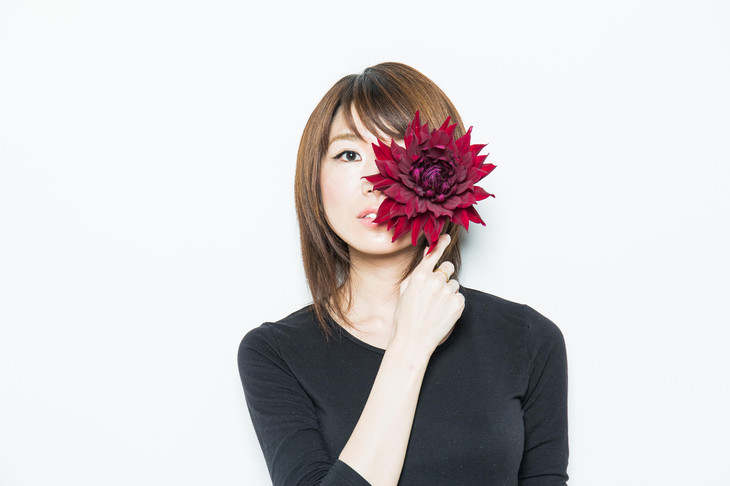 Singer Nagisa Kuroki, who is currently pausing music activity, has announced she will hold one man live at TSUTAYA O-EAST in Tokyo on September 24th.

Kuroki suspended her activities as a singer last August, 9 months ago, due to a throat condition.

“I will recover the one year we lost with full force, waiting for the stage,” the singer proclaims

The disorder began showing signs in April of 2016, and after consulting doctors for months, it was revealed she was dealing with Laryngeal dystonia.

Laryngeal dystonia is a rare neurological voice disorder caused by involuntary muscle contractions in the vocal cords. The disorder is most frequent in people who use their voice often, such as singers like Kuroki herself and announcers.

At the time of her diagnosis, Kuroki said, “Except for my throat, rest assured I’m otherwise healthy. I will devote myself to rehabilitation and return as soon as possible. During this time I will work on songwriting and writing novels and gather materials for future creative activities. Hopefully I’ll be able to see you all again as a new upgraded me.“

A year after I lost my voice, I’ll be returning to the music scene as I have long hoped for. I can finally respond to the fans who have been vocally yet patiently waiting for my return. While I was in the depths of my recovery, I struggled and got stronger. Let’s recover the pleasure we missed out this past year. I’ll be waiting on stage.