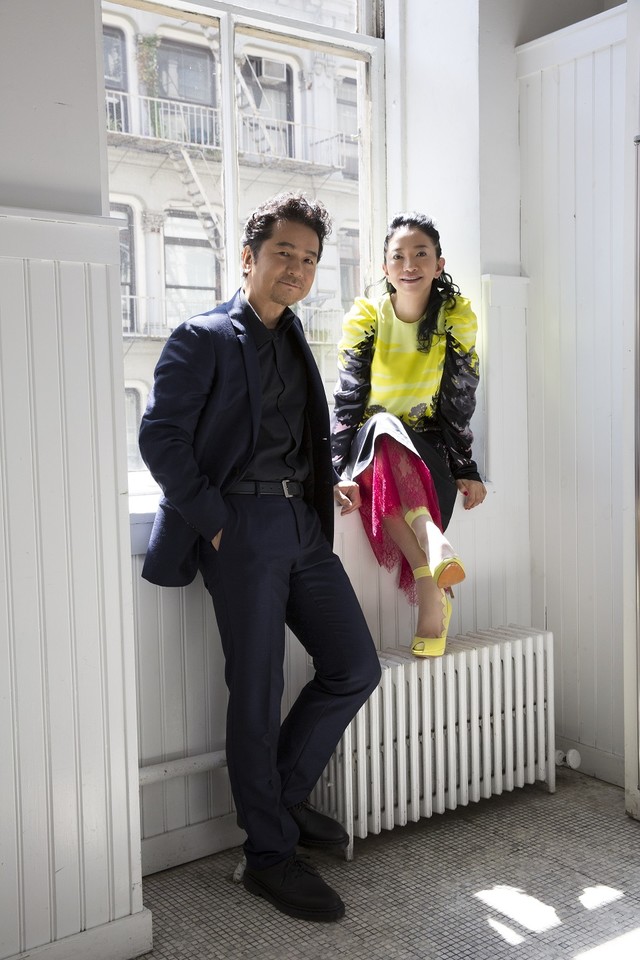 Veteran pop/new wave duo DREAMS COME TRUE recently revealed that they will be releasing a brand new studio album on October 10th.  Titled “THE DREAM QUEST”, this will be the pair’s first full-length release since 2014’s “ATTACK25”, as well as their first release to contain new material since the success of their recent compilation albums.

This new record will include their previously released digital single “Anata no You ni”, as well as new versions of other digital releases “KNOCKKNOCK !”, “Sono Hi wa Kanarazu Kuru”, “Anata to Onaji Sora no Shita”, “Kyushu wo Doko Made mo”, and “Itoshi no Riley”.  In addition, it will also feature a pair of self-covers of songs that DREAMS COME TRUE have provided for other artists:  Alisa Mizuki’s “Anata ga Waraeba”, and the duo’s newly written song for soloist Daichi Miura, “Futsuu no Konya no Koto wo -let tonight be forever remembered-.”

Read on below to find the cover and full track list for “THE DREAM QUEST”, and look forward to additional details as the album’s release date draws closer. 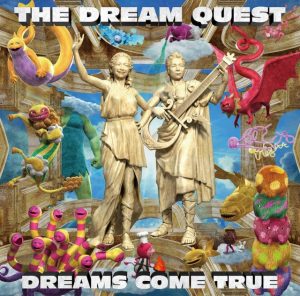