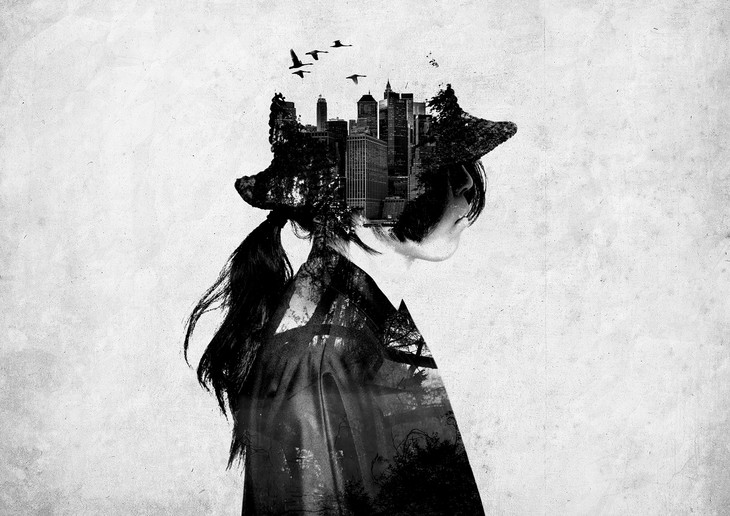 Nearly four years after the release of his debut album, singer/songwriter Ken Kamikita has announced that he will be releasing his second longplay on June 26th. Titled “Archē”, after the Grecian word for “beginning”, “source”, and “principle”, the 10-track record is meant to mark the start of a new phase of Kamikita’s activities.

Though the album will only be issued in a single edition, its physical release will include a bonus CD containing an additional five songs. Ahead of the release, both a music video for opening track “Players” and a cross-fade for the larger album have been uploaded to Kamikita’s YouTube channel.

Read on below to find not only this pair of videos, but the cover and track list for “Archē”.