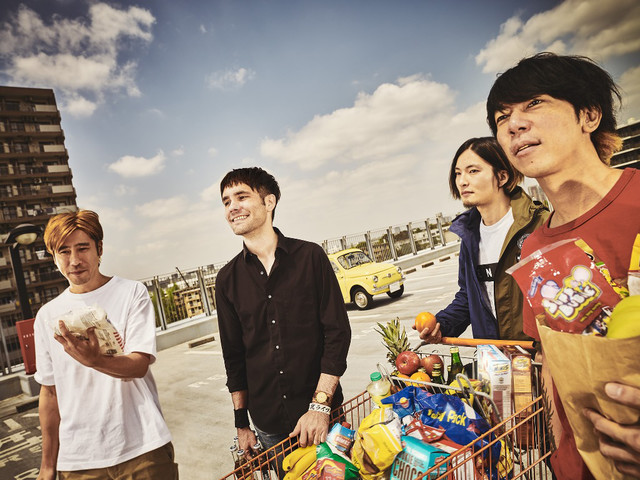 Back in June we reported that punk-rock band MONOEYES will be releasing a brand new studio album titled “Dim The Lights” on July 5th.  Now that this date is nearly upon us the group have chosen to publish the PV for the album’s lead track, “Free Throw”, to their Youtube channel.

This video finds the band performing the upbeat, pop-punk song in a warehouse-like locale while they are overlaid with fitting thematic images such as the morning sky or a film reel.

You’ll find the full version of this rather classic punk music video just after the cut.