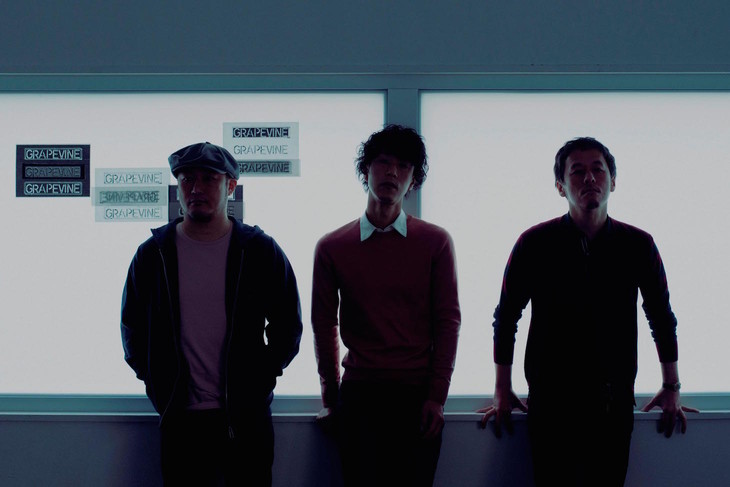 A couple of months ago we reported that blues-influenced rock group GRAPEVINE would be starting their 20th year in the music industry with the release of a new single, titled “Arma”.  The band have now announced that they will be following up this release with that of a new album on September 6th.

This new studio record will be titled “ROADSIDE PROPHET” and comes just a year and a half after the release of their previous album “BABEL, BABEL”.  It will include both of the new songs from their previous single, “Arma” and “Shame”, and is currently planned to be issued in two versions, with the special 20th Anniversary Edition to come packaged in a picture frame-like case and include a DVD containing footage of a studio live which was streamed over LINE LIVE, the music video for “Arma”, and a documentary chronicling the recording process behind this release.

Read on below to find the complete track list for “ROADSIDE PROPHET”, as well as the short version of the music video for “Arma”.