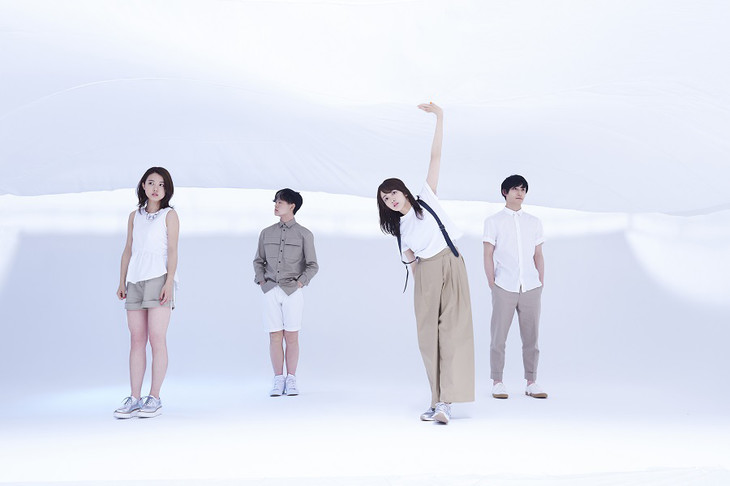 Up-and-coming pop-rock band Ryokuoushoku Shakai have announced that they will be releasing their second mini-album “ADORE” next month on August 2nd.  Coming just seven months after the release of their first mini-album, “ADORE” will include five new songs that are said to take full advantage of the band’s unique sound.

Well ahead of this release date, the quartet have made the music video for the mini-album’s opening track “Hajimari no Uta” available on their official Youtube channel.  The PV features the band performing the song in a stark white room while images of the outside world are projected on the walls around them.

You’ll find this endearing MV, as well as the cover and track list for “ADORE” right after the jump. 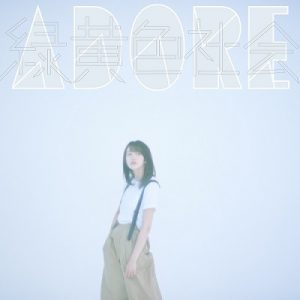