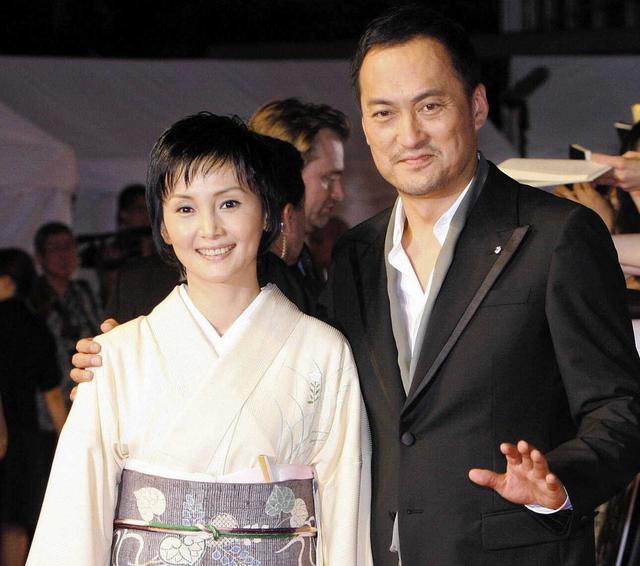 Both of their agencies confirmed the news to the media. Trouble started for the pair when allegations of Watanabe cheating became rampant in the tabloids, but soon those stories started to trickle into “normal” news media as well.

After more proof leaked Watanabe eventually admitted to the affair in 2017. What makes the situation so much more worse is that while Watanabe was cheating on Minami, she was receiving treatment for cancer.

Watanabe and Minami never had any children together, but they both have children from a previous marriage.

Despite the news, Watanabe has a full schedule of upcoming films to promote. He recently appeared as one of the voice actors for Wes Anderson’s Isle of The Dogs. His next film Bel Canto is scheduled to be released in September 2018.

The following year in 2019 he will be appearing in the films Godzilla: King of the Monsters and Detective Pikachu.