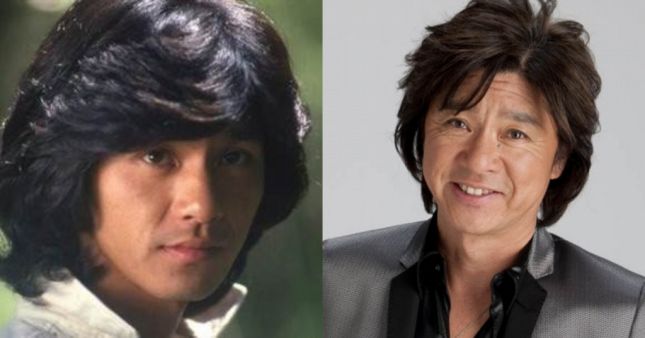 Veteran singer and actor Hideki Saiko has passed away at 63 years old.

In a statement is office shared that Saiko has died due to acute heart failure on May 16th, 2018.

Saiko began has career in the early 70s, landing acting roles and releasing his debut album Koisurukisetsu. He quickly gained popularity, and was considered among the very top teen male idols along with Hiromi Go and Goro Noguchi.

He is perhaps best known for covering the 70s disco hit YMCA in 1979, not only was it a massive hit in his native Japan but it went on to find success in other Asian countries as well.

His popularity in Asia helped break many boundaries for Japanese music. In 1988 he performed at an event on the eve of the 1988 Olympics in Seoul South Korea, at the time public performances of Japanese songs had been banned. 10 years later in 1998 he became the very first Japanese artist to sing in front of The Great Wall of China.

In 1999 Saiko scored a big hit with Hashire Shojikimono , one of the theme songs for the popular anime series Chibi Maruko-chan.

Beginning in 2003 Saiko began to suffer from various health problems, while he continued to perform as the years went on his condition only worsened.

In 2016 he made his triumphant return to the stage for a special performance at the FNS Music Festival. His intense rehabilitation was well documented, and despite being barely able to walk he successfully performed his signature hit YMCA.