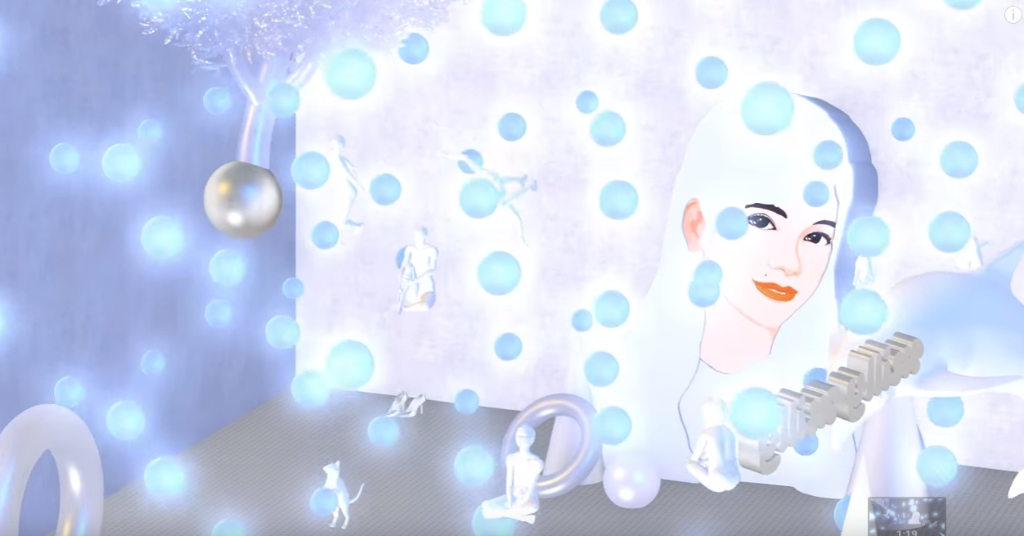 Milly Milly is a bilingual “hafu” singer, and is one of the fresh batch of artists to be signed by avex trax. On July 26th she will release her fourth digital single “I miss you”, a relaxing ballad. Milly Milly has released one digital single per month since her first release under avex “Free”. Still a first year highschool student, Milly Milly got her start in the business very early. Her very first music release was released independently when she was still in elementary school.

avex has also uploaded videos where Milly Milly comments on her songs in English, perhaps there are plans to promote her internationally too? Despite the English comment videos Milly Milly’s music is not available outside of the Japanese iTunes store.

Check out the preview for “I miss you” as well as her comments on the song below!