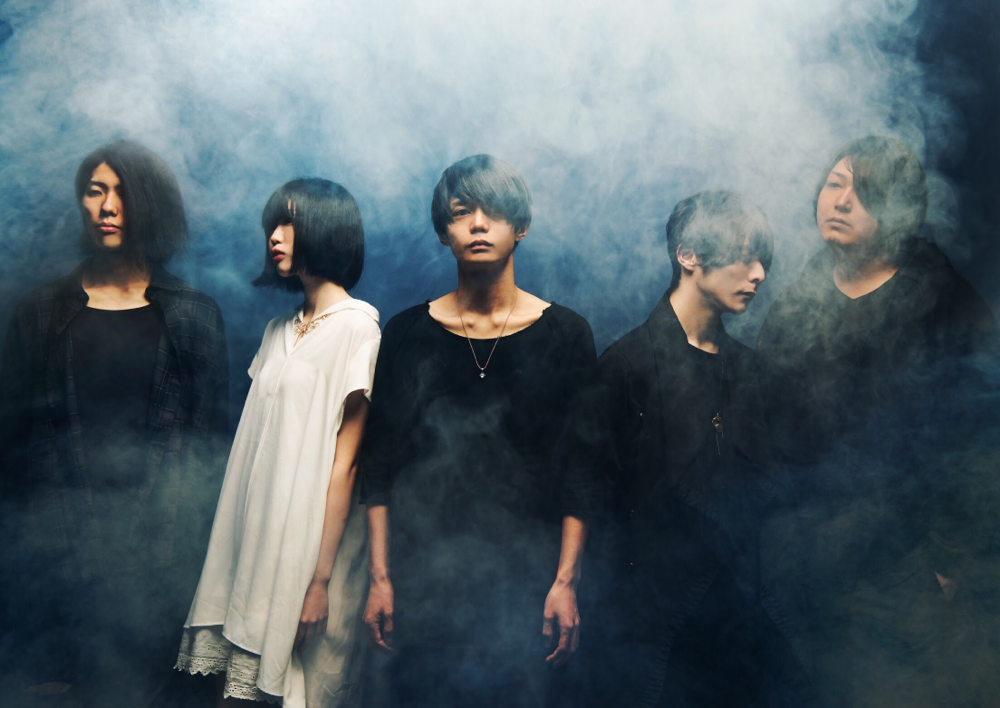 Up-and-coming post-rock quintet aint have announced that they will be releasing their first mini-album, titled “Akashi”, on August 22nd.  Well ahead of this date, the group have chosen to upload the music video for the release’s lead track “Moondrop” to their label’s Youtube channel.

The video for “Moondrop” primarily focuses of the band’s performance of the song, juxtaposing these shots with a series of thematically appropriate visuals.  Of note, this track was produced by BIGMAMA’s Masato Kanai, who has been serving as a mentor to the group ever since they signed their contract.

You’ll find this music video, plus the track list for “Akashi” right after the jump.