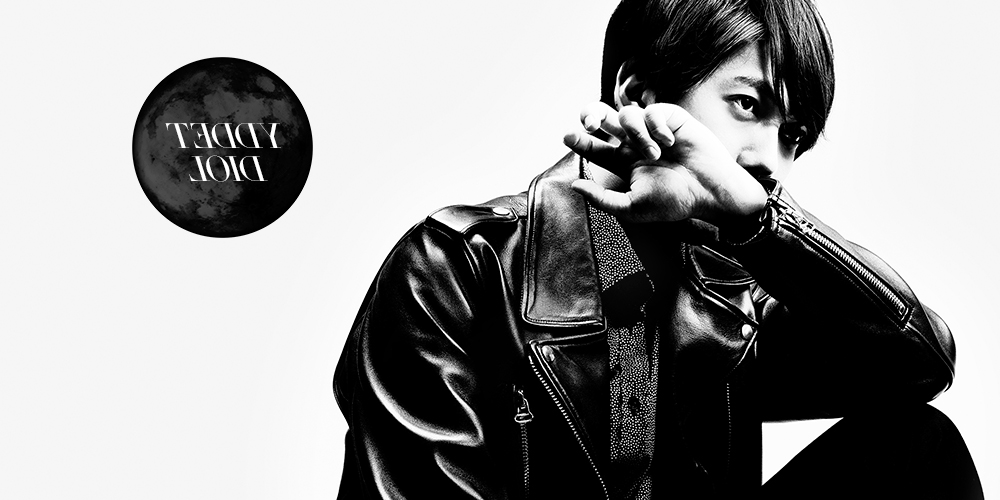 24-year-old producer TeddyLoid, best known for his work on the Panty & Stocking with Garterbelt soundtrack back in 2010, will finally be making his debut as an artist with the EP UNDER THE BLACK MOON on August 27th. To promote the release, a PV for its lead track ‘FOREVER LOVE’ has been uploaded to YouTube.

Check it out below:

The PV was directed by Masatsugu Nagasoe, whose music video credits have included androp‘s ‘Bright Siren’ and, most recently, Momoiro Clover Z‘s ‘GOUNN.’ 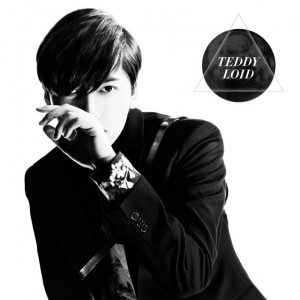 UNDER THE BLACK MOON

The EP will be followed by the release of a full album, BLACK MOON RISING, on September 17th.