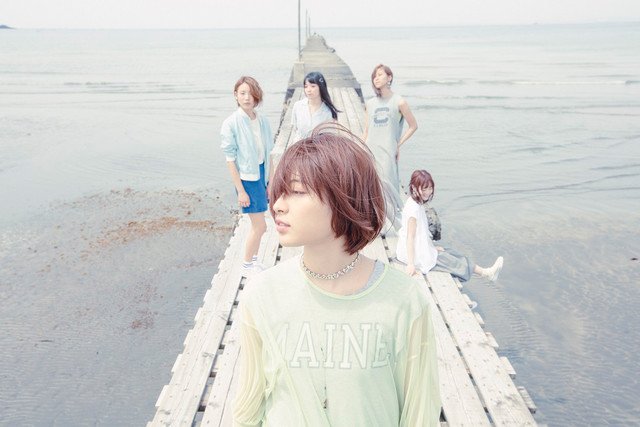 On July 15, 5-member band LAGOON led by actress Miori Takimoto announced their disbandment on their official website.  After debuting in November 2014, they have put an end to their activities after 1 and 8 months.

On their website, the announcement read, “As of July 15, 2016, LAGOON decided to disband.” The reason for their split was explained as the following: “We have worked as a band with members simultaneously active in their individual occupations, but we came to a conclusion that it would be difficult for all 5 members to continue activities together.  After seriously discussing with members and staff regarding individual growth, we have decided to disband.”

As for their next step, the message said, “None of us will stop making music, and we will continue to do so as we go our new separate ways.  We hope to have your continued support.”

Their announcement included comments from each member.  Takimoto stated, “I wanted to directly announce this to everybody instead of through writing, but I’m sorry that this was not possible.  In order for us to grow, we believe that this decision was necessary.”  She continued, “From taking what I learned through my experience in this band, I will continue to carefully convey my feelings towards music through my singing.  We promise to see you again through music, so I would be very happy if you continued to support me, Miori Takimoto, and yuri, NANA., YUKINO, and AMI.”

LAGOON was formed through Sony Music Records’ project to “support making women’s dreams come true.”  Each member has different backgrounds including being a cafe employee, a mother of one, a student, and a paramedic, and Takimoto sang vocals for the band.  After debuting in November 2014 with “Kimi no Matsu Sekai”, guitarist RINO left in June 2015, and high school student AMI joined in October later that year.