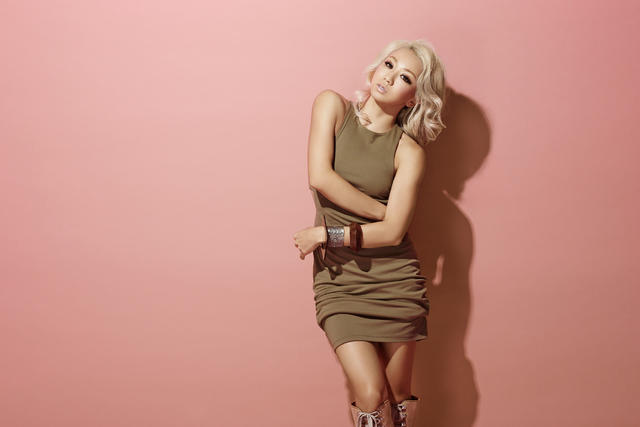 As we previously reported Koda Kumi will be releasing a brand new summer collection album titled, “SUMMER OF LOVE”. Short clips of the new songs included on the album were available on her official website, but the official avex trax youtube just uploaded an extended two minute preview of one of the new songs “EX TAPE”.

“EX TAPE” is an upbeat urban song and will serve as the main promo song for the upcoming album. Check out the audio below!