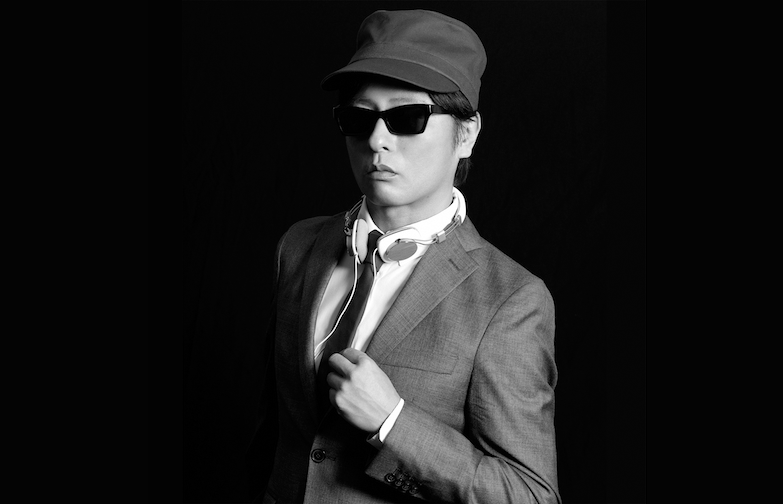 Towa Tei is set to release his new album “CUTE” on July 29. This album sees him working with a variety of acts, including Cornelius, UA, NOKKO, and Leo Imai. Today, he released the music video for “LUV PANDEMIC”, the third track on “CUTE.” This song features vocals by Haruomi Hosono, Yukihiro Takahashi, Cornelius, Leo Imai, and Yuka Mizuhara. Leo Imai also played guitar on “LUV PANDEMIC.”

The music video is a mixture of black & white and filtered colored clips (to give it a vintage feel). Leo and Yuka play a couple of some sort in the video. There’s also an appearance by the robot from Towa’s previous videos, “The Burning Plain” (which featured Yuka’s sister Kiko) and “Radio.” Check it out after the jump!