Today marks the release of Koda Kumi‘s 9th remix album “DRIVING HIT’S 7”. After the release of the successful “DRIVING HIT’S” back in 2009, remix albums became a tradition and fan-favorite for the diva, releasing a new one every single year until 2014. The tracklist mainly consists of tracks from one of Kumi’s latest studio albums “W Face ~outside~”, as well as a few of some her most well known classics such as “Cutie Honey”, “Koi no Tsubomi”, and “Ai No Uta”.

Meanwhile, due to high demand Kumi has announced the second round of lottery tickets for select dates at her upcoming tour ” KODA KUMI LIVE TOUR 2017 ~ W FACE ~”, the tour begins on April 8th and is currently scheduled to conclude on October 10th. All the dates for the tour can be seen here.

Previews of all the songs on “DRIVING HIT’S 7” can be heard via amazon. Check out the cover and tracklist below! 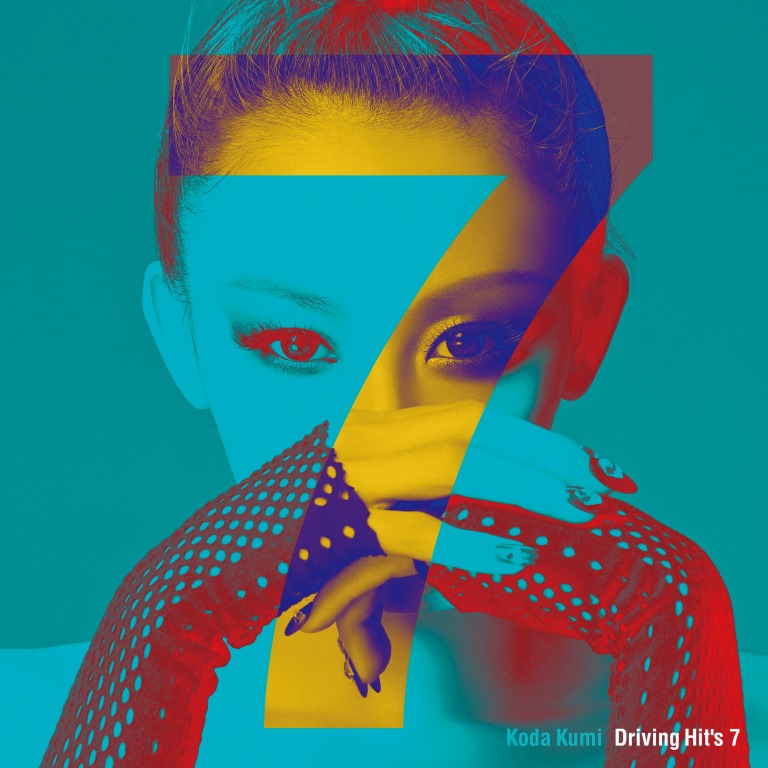